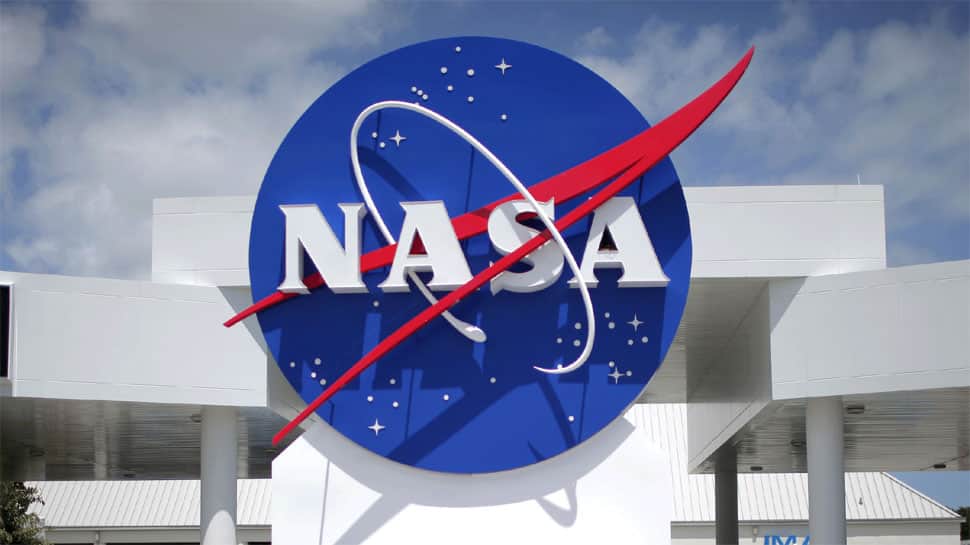 
New Delhi: NASA is seeking US citizens for to conduct an eight-month study on social isolation in preparation for missions to Mars and the moon.

The international space agency said that it is looking for people who are 30-55 years old and are proficient in both Russian and English languages.

“NASA is preparing for its next spaceflight simulation study and is seeking healthy participants to live together with a small crew in isolation for eight months in Moscow, Russia,” the NASA Website said.

“The analog mission is the next in a series that will help NASA learn about the physiological and psychological effects of isolation and confinement on humans in preparation for Artemis exploration missions to the Moon and future long-duration missions to Mars,” it added.’

NASA said that the people for the study should possess M.S., PhD., M.D. or completion of military officer training.

Participants with a Bachelor’s degree and other certain qualifications like relevant additional education, military, or professional experience may be acceptable candidates as well, it said.

They will study the psychological and physiological effects astronauts are likely to face as a result of isolation on long missions.

Participants will experience environmental aspects similar to those astronauts are expected to experience on future missions to Mars.

A small international crew will live together in isolation for eight months conducting scientific research, using virtual reality and performing robotic operations among a number of other tasks during the lunar mission.

The upcoming study, NASA said, builds on a previous four-month study conducted in 2019.

The Space agency will also provide compensation for participating in the mission.

“There are different levels of compensation depending upon whether or not you are associated with NASA or if you are a NASA employee or contractor,” it said.

Sex in the Space: Can Astronauts Have This Out-of-the World Experience, Ever?

Outer Space in a Perfume Bottle: This Fragrance is What Space Smells Like

International Asteroid Day 2020: History, significance and other details you should know

NASA-Designed Perfume Brings The Smell Of Outer Space To Earth

Pic Of Jupiter Goes Viral As Twitterati Feel It Resembles A Sizzling Dosa. Seen It Yet?