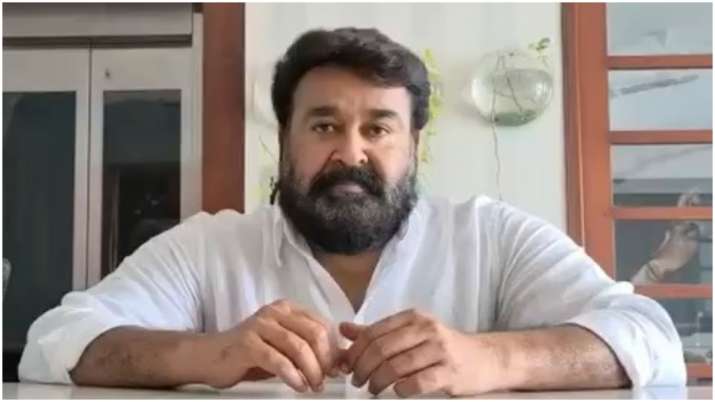 
The executive committee meeting of the Association of Malayalam Movie Artists (AMMA) ended in chaos on Sunday after Youth Congress workers staged a protest as it was being held at a hotel coming under a containment zone, where only essential services are allowed.

Talking to the media, AMMA General Secretary Edavela Babu, however, said that the news of this area coming under containment zone came past midnight.

“Very few of the committee members had turned up, the rest of them came on video. When we realised that there was a ban, the meeting was called off and decided to hold it at a convenient date and time to all,” he said.

AMMA President, superstar Mohanlal is at his Chennai residence, from where he joined via video conference.

Among the other committee members who were physically present include CPI-M legislator Mukesh and former state minister K.B. Ganesh Kumar, whose party is an ally of the ruling Left.

With the various TV channels airing the news of the proposed meeting and showing the arrival of the filmstar-turned politicians, the Youth Congress activists arrived in front of the plush hotel, where the meeting had just begun, to protest.

Police also arrived at the spot, and soon the meeting was called off.

Fans celebrate 61 years of Kamal Haasan in the industry!

Maanayata Dutt opens up on Sanjay Dutt’s health, says ‘I am confident this too shall pass’

Vijay: We were shooting when Amy Jackson came out of her car crying, I was scared