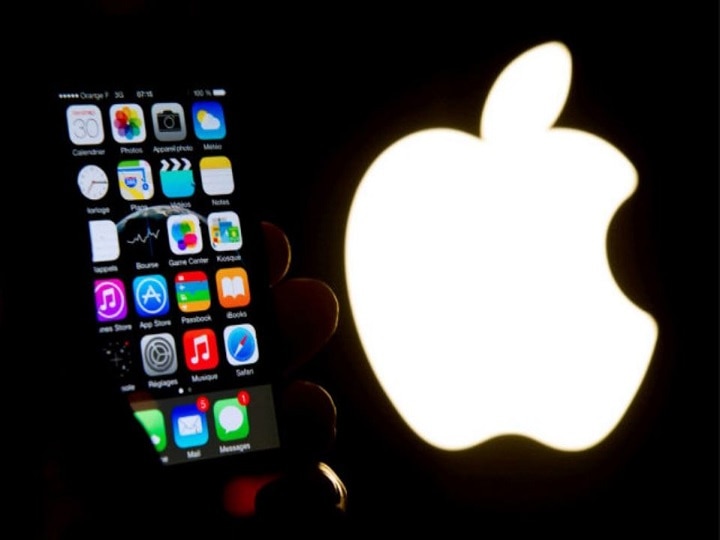 
Beijing: Chinese government has pressurized Apple into removing more than 4,500 games from the country’s App Store in just three days as a measure to comply with its internet policies. ALSO READ | Instagram Stories To Get A Revamped Look, Here’s A Peek Into The New Layout

Last week in just 2 days, over 3,000 games were removed from Apple’s China App Store. Reportedly, this is one of the biggest cases of mass game removals on Apple’s App Store ever.

The reason cited is the new regulations in China which require game developers to seek approval from Chinese authorities before uploading their app on the App Store.

“We are seeing unprecedented numbers of games dropping off the Apple App Store China daily since Apple implemented this new policy on July 1,” Todd Kuhns, marketing manager at AppInChina.

Earlier, the developers were allowed to upload their apps before seeking approval but since the new regulations were enforced, the apps stopped receiving updates and are now being removed.

The suspended apps have a tough road ahead, Todd Kuhns explained.

“Sadly, because China only approves about 1,500 game licenses a year, and the process itself takes six to 12 months, most of these apps will be waiting a long time before they are allowed back on the store,” Todd Kuhns.

More than 20,000 apps are likely to be affected because of China’s new restrictions.

Currently, Apple has about 60,000 games in China that are paid for or have in-app purchases.

How the new regulations dent Apple’s gains from the Chinese market, remains to be seen.

Apple iPhone 12 Rumours: Cameras, Design, Display and All Other Features Spotted So Far

WeChat Ban on Apple App Store Could Result in 30% Drop in iPhone Shipments in China: Report

What Next For Broadband In India: Fibre Broadband And 5G Will Define How You Work From Home