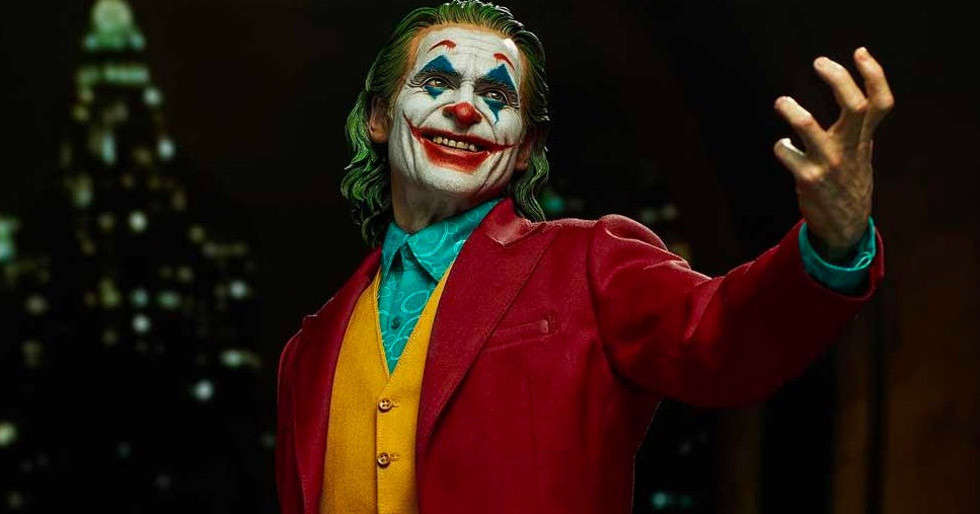 
Todd Philips’ Joker was one of the most loved and watched films last year. Starring Joaquin Phoenix as the “clown prince of crime”, Joker narrates the story of a man wounded in body and soul by society and how the constant pressures pushed him to the brink of insanity. Phoenix also bagged the Academy Award for Best Actor for his act in the dark drama.

The film also introduces a young Bruce Wayne with his parents in the film but that’s not the only Batman reference in this physiological thriller. A Reddit user spotted a subtle reference in one of the frames when Joaquin is dressing up as a clown in the mirror. The art of the frame is done in such a way that it looks like the Joker is actually a part of Batman. 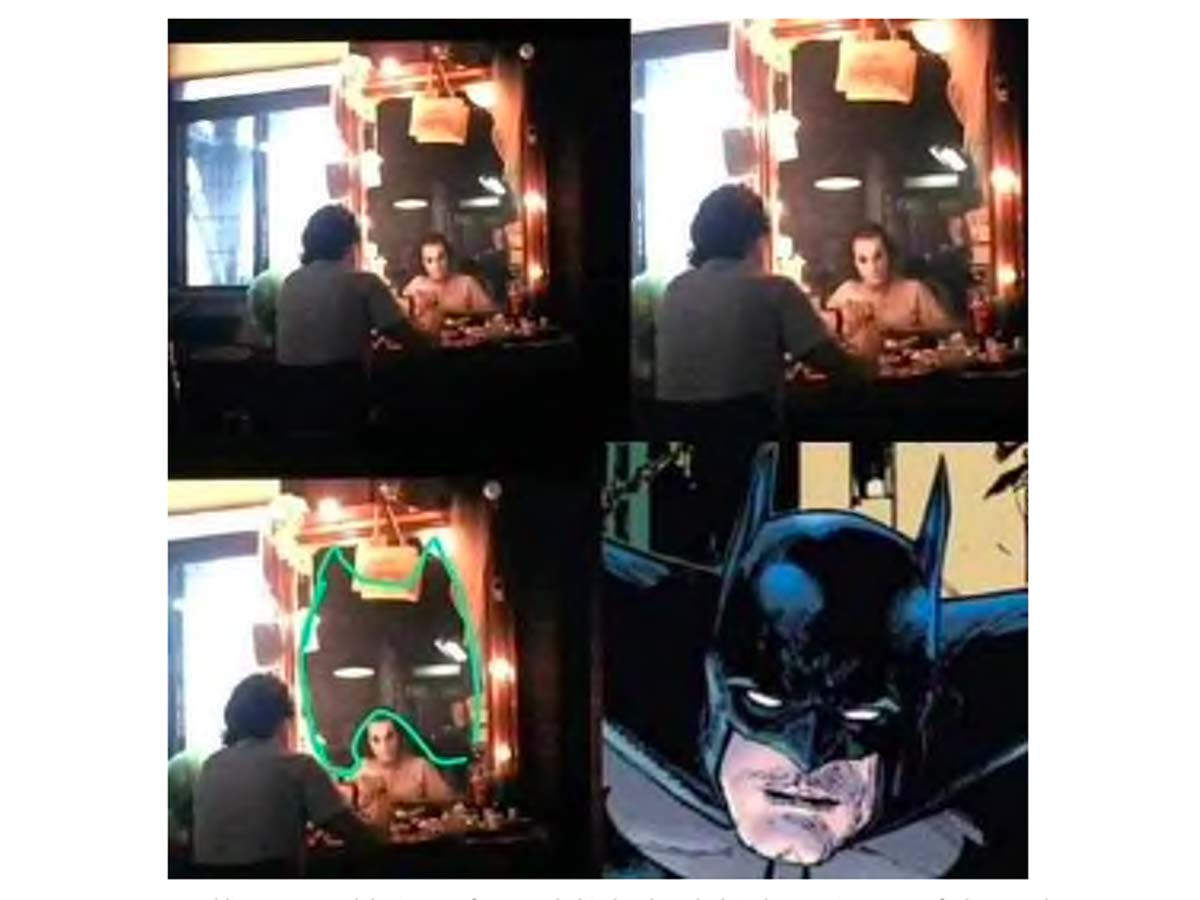 When Todd Phillips was asked about this easter egg, he said “I don’t do Easter eggs. Any Easter eggs anybody finds is a mistake. I don’t understand.” He further added that it may have been done by someone in the art department who hid it from him to avoid him going crazy over it.

Well, what do you think of this frame?

Dave Bautista: I tried my best to play Bane in The Batman

What is Joker malware on Android smartphone and how does it infect apps? All you want to know

The Joker is back on Android smartphones – Latest News | Gadgets Now

Batman with Ukulele Vs Spider-Man with Bagpipes: Who Will Win ‘Theme Song Battle’?