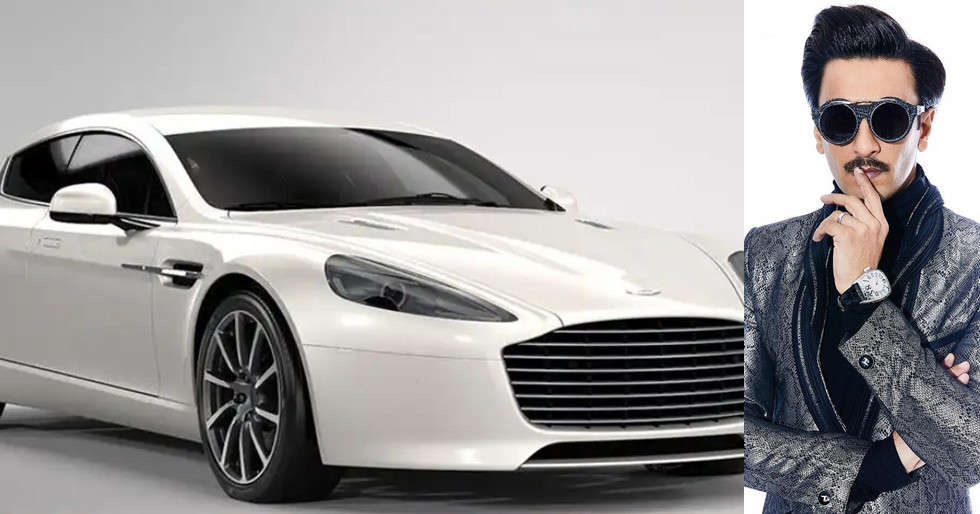 
Ranveer Singh loves to spend on luxurious gadgets and items. The actor who had once confessed to being a typical middle-class boy, is today a proud owner of several fancy sneakers and also owns some fancy four-wheelers. One of Ranveer Singh’s prized possessions remains his Bondmobile. This car costs a whopping 3.8 crores.

The Rapide S comes with a naturally-aspirated 6.0-litre V12 which produces 552 bhp of peak power along with a tyre shredding 630 Nm of torque. This allows the car to hit 100 kph from a standstill in 4.2 seconds. The actor loves to flaunt it at times. Besides this superb car, he also owns a Lamborghini Urus. Looks like our Gully boy has a fascination for fast cars. 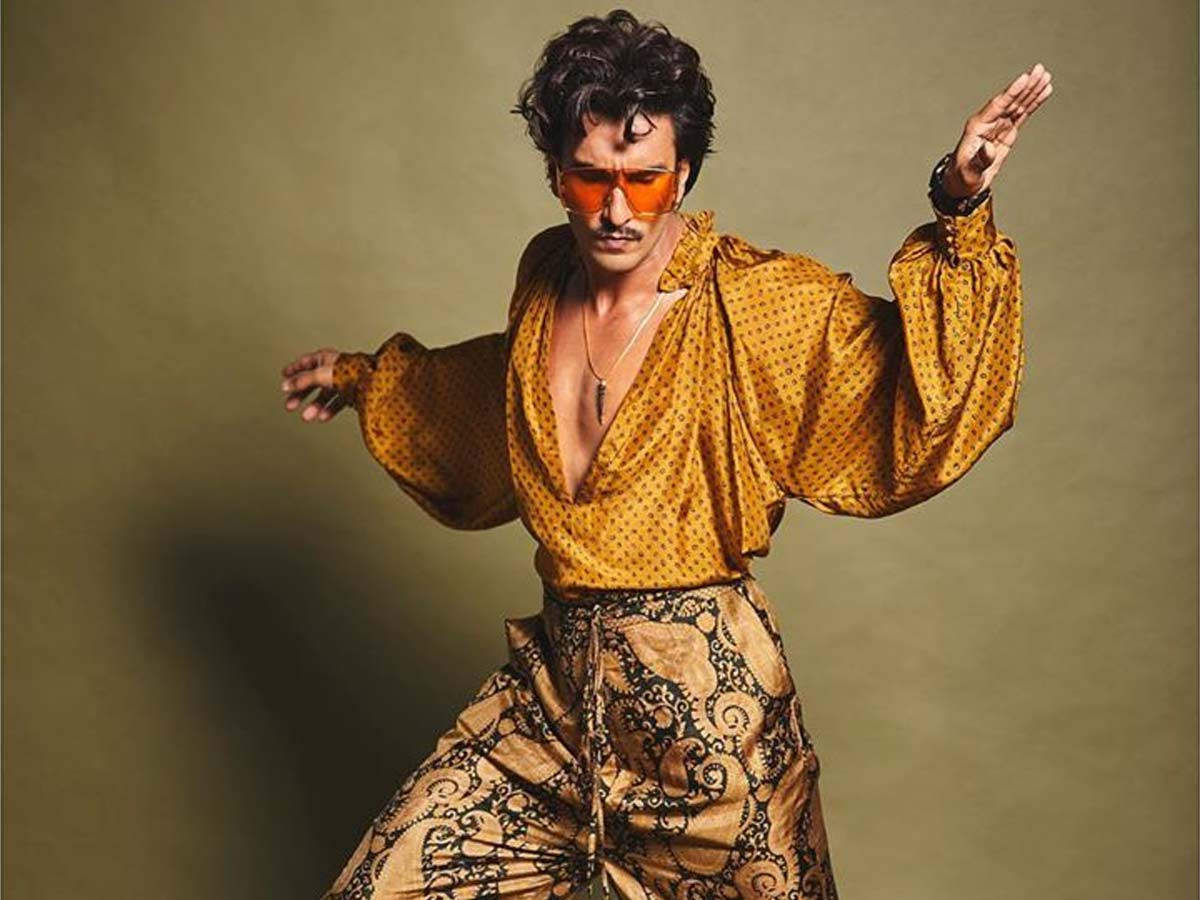 Ranveer Singh will be next seen in Kabir Khan’s ’83 where he will play Kapil Dev and the film will recount the victorious moment of Indian cricket team at the World Cup. Apart from that he has YRF’s Jayeshbhai Jordaar where he will be seen in a completely different avatar and will be later seen in Zoya Akhtar’s next as well.

Bollywood’s couple guide for getting through quarantine

“Dayum!”: Abhishek Bachchan On Being Reminded That He Did This Long Before Ranveer Singh

Dil Dhadakne Do: Did you know that Ranveer Singh came on board after Ranbir Kapoor rejected the film?

“Did Someone Say Pizza?” You Have Anisha Padukone And Ranveer Singh’s Attention