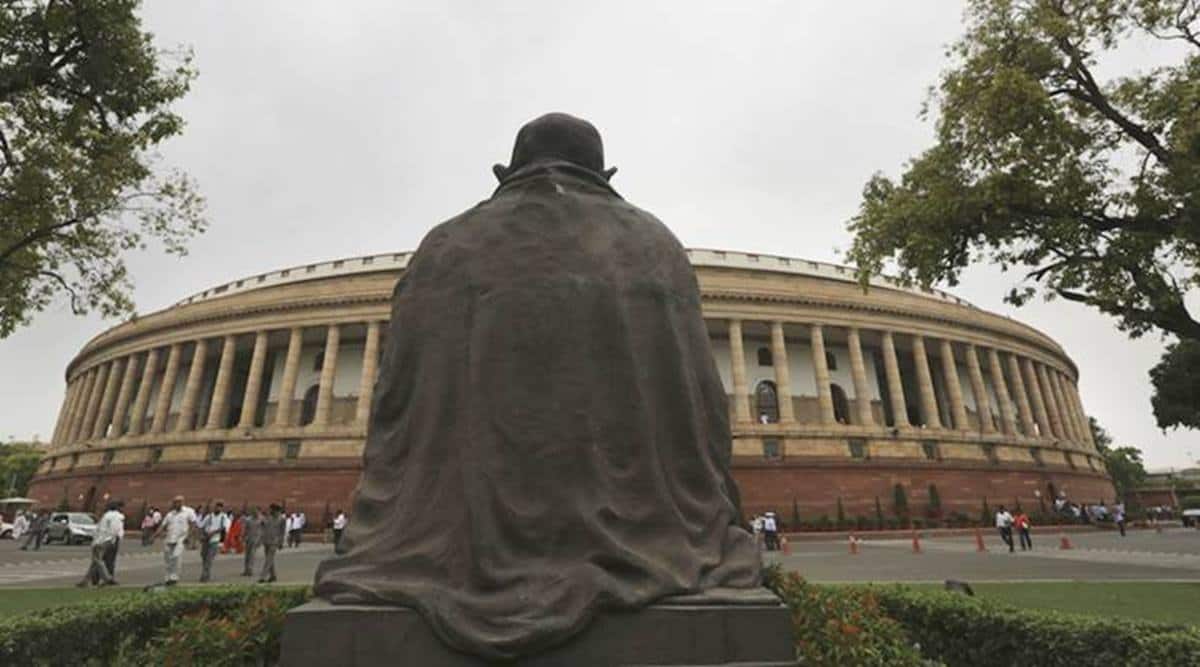 The anti-defection law is supposed to deter MLAs from defecting from their political parties. They can lose their seats in the legislature for defying their party.

The political crises in Manipur and Rajasthan, for the time being, have been averted. In Manipur, Chief Minister N Biren Singh won a confidence vote. And the Congress leadership is paving the way for reconciliation between the two factions in Rajasthan. But the crises have done irreparable harm to institutions in the states.

The Rajasthan High Court’s stay on defection proceedings drew criticism for being contrary to previous Supreme Court decisions. Experts were also accusing Governor Kalraj Mishra of running afoul of the Constitution for initially disagreeing with the Rajasthan cabinet’s decision on summoning the state assembly. In Manipur, there has been criticism of the Speaker’s handling of defection proceedings.

The anti-defection law is supposed to deter MLAs from defecting from their political parties. They can lose their seats in the legislature for defying their party. And if declared a defector, they cannot become a minister in a government for six months. But the constitutional provisions related to the anti-defection law have been reduced to a joke.

MLAs and political parties have become adept at using and bypassing the anti-defection law. This week six Congress MLAs defied their party’s whip by absenting themselves from the confidence vote in the Manipur assembly. Their absence led to the government surviving the confidence motion, contrary to their party’s stand. After that, they resigned from the legislature neatly sidestepping being labelled a defector under the law. If they win a by-election to the assembly, there will be no bar for them to become a minister.

The law to address the fickle political loyalties of elected representatives has multiple problems. One of them is that it only punishes MLAs for switching parties. Political parties who are at the heart of our politics have no liability under the law. They benefit from defections and are often accused of enticing MLAs of rival parties to switch loyalties. Other enactments responsible for the cleansing of our politics face a similar problem.

There are limits on electoral spending by a candidate. But these limits apply only to candidates. Political parties can spend an unlimited amount on behalf of their candidates. Similarly, laws have been tightened to restrict candidates with criminal backgrounds. Individuals convicted with a prison term of over two years cannot stand for elections. But there is no restriction on political parties to give tickets to individuals who face criminal charges which are pending before courts.

One would think that bringing political parties within the ambit of these laws will solve these problems — just as how penalising both the bribe giver and bribe taker is supposed to clamp down on corruption. But that’s easier said than done. Parties have been able to frustrate attempts to hold them accountable. Courts have also had limited success reigning in political parties.

A punishment-based legal approach underestimates the problems with our politics. Bhupesh Gupta, an eminent parliamentarian, was a member of the first committee established approximately half a century ago to examine the issue of defections. He believed that “defections are only the manifestation of certain unhealthy trends in our political life”. Then Home Minister Y B Chavan was chair of this committee. It counted amongst its members stalwarts like Jayaprakash Narayan, H N Kunzru, M C Setalvad, N G Ranga and Madhu Limaye. The committee was perceptive in its recommendations. Its first one was, “regardless of the legislative and constitutional measures against political defections, a lasting solution to the problem can only come from the adherence by political parties to a code of conduct or set of conventions that took into account the fundamental priorities and decencies that ought to govern the functioning of democratic institutions.”

Political issues require political solutions. So far, we have taken a legalistic approach to addressing the problem of defection. Political parties seek protection of the anti-defection provisions when aggrieved and undermine them when it is convenient. In Rajasthan, after the patch up, it is unlikely that there will be any interest in discussing the fundamental issues around defection before the High Court. Therefore, it is time that political parties stopped using the crutches of the anti-defection law to fix problems related to their internal democracy, dissent and discipline.

Kareena continued birthday celebration in this Masaba Gupta outfit; can you guess the price?

We need a paradigm shift to deliver the skill of happiness

PM Modi: Education will be the new medium of India’s engagement with Southeast Asia