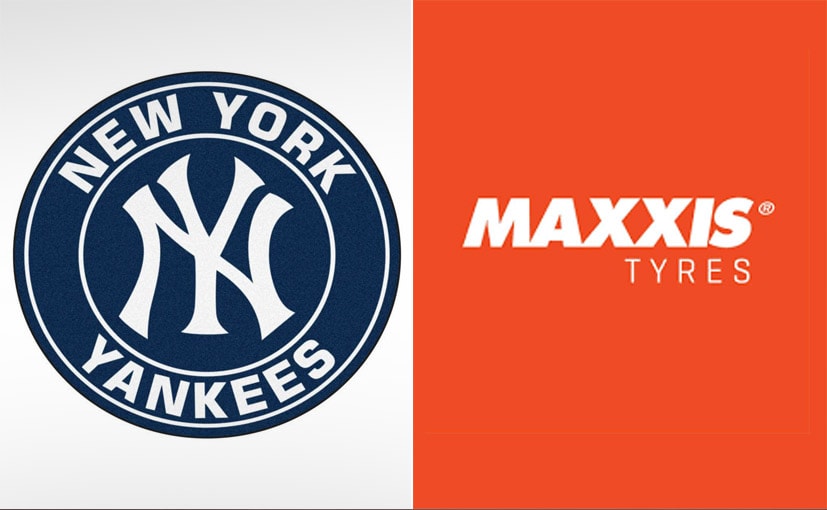 
Maxxis Tyres will be the sponsor for New York Yankees for two years.

Maxxis Tyres, which been associated with the New York Yankees baseball team for over 15 years, has decided to continue its association. The company has now finalized a two-year deal with the team, beginning 2021. The New York Yankees’ popularity extends to baseball fans around the world, which is why Maxxis has decided to support the team as it will provide far-reaching exposure to the brand. Maxxis’ signage will be visible behind home plate at the top of the first inning at home games. 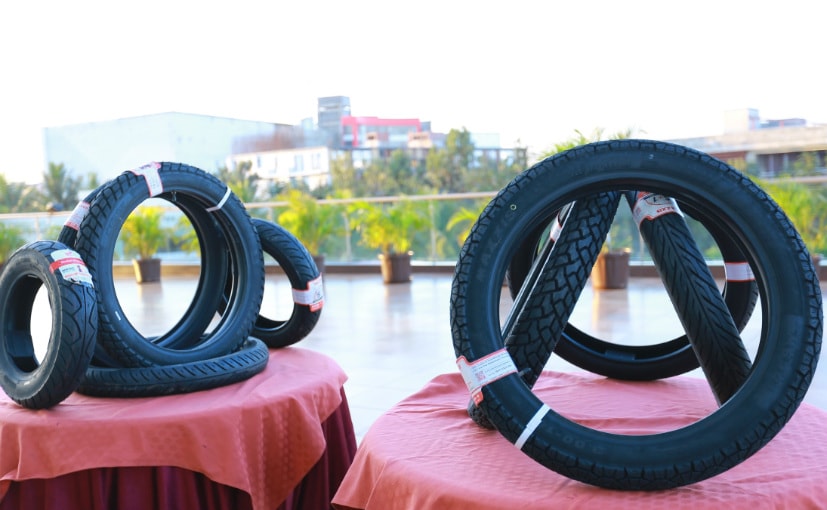 Maxxis is tyre supplier to Hero MotoCorp, HMSI and Yamaha.

Just to give you an idea about the team, the New York Yankees have won 27 World Series baseball championships since 1903 which is more than any other team in Major League Baseball. The team has also won 40 American League pennants and 19 American League East Division titles. “Maxxis is very proud to once again sponsor the New York Yankees,” said Maxxis. To have our products associated with a team known and admired by baseball fans across the world is a great honour,” said Andy Lee, Vice President of Operations- Maxxis Tyres. 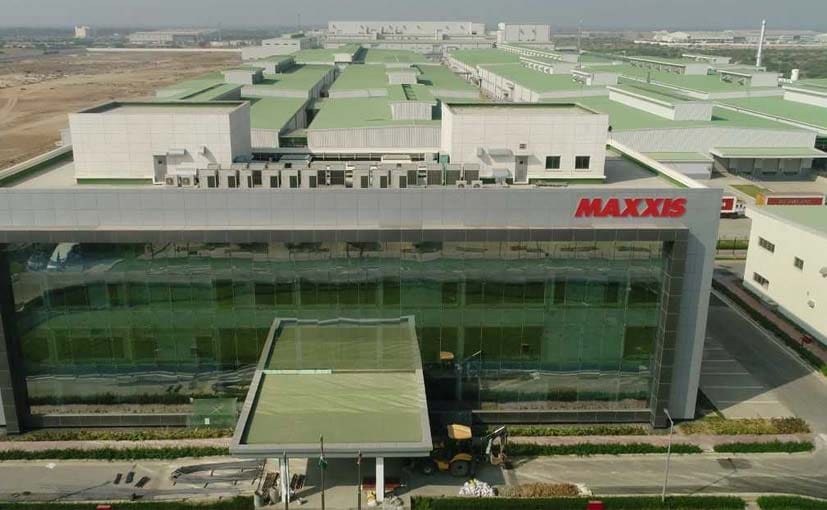 In the last couple of years, Maixxis Tyres has also invested over ₹ 2,640 crore in India in a new plant which is spread across 106 acres and is dedicated to manufacturing of two-wheeler tyres and tubes. The plant has a capacity to produce around 20,000 tyres and 40,000 tubes per day. The company has also partnered with Honda Two-Wheelers and Yamaha and is the official supplier of tyres and tubes to both brands.

Women will be in the vanguard of governance: Kiran Bedi