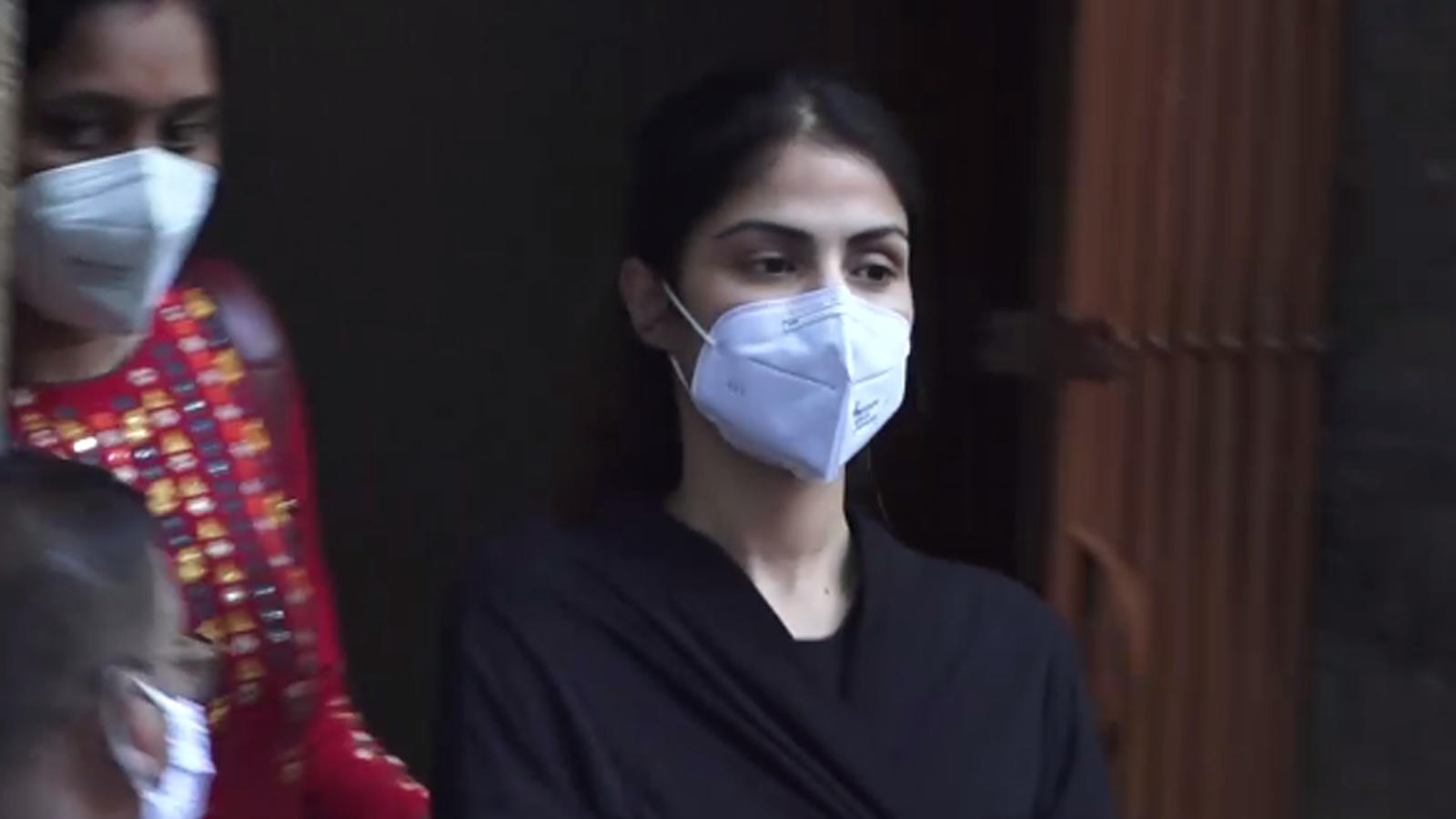 In a recent development in Bollywood actor Sushant Singh Rajput’s death case, his girlfriend and prime accused Rhea Chakraborty’s lawyer Satish Maneshinde has denied the actress dropping any names from the Bollywood industry with the CBI, NCB and the ED. The lawyer further stated that if NCB is making any such claims that the actress had revealed names, they are just untrue. Maneshinde also alleged that the agencies have found nothing in the cases and claimed to divert the attention of the nation, the NCB is going after these film actresses and Bollywood people because it will get the most publicity.