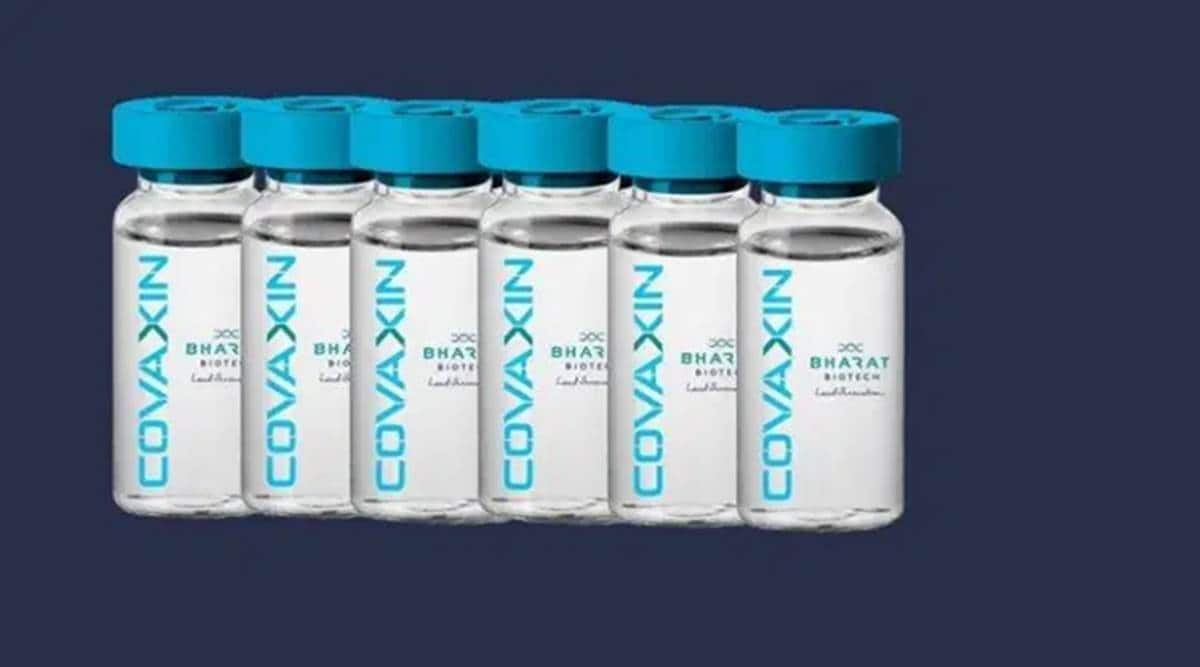 Covaxin – the country’s first indigenous vaccine is an inactivated one created from the strain of the infectious SARS-CoV-2 virus.

BHARAT BIOTECH, which has received approval for late-stage human trials for its Covid vaccine candidate, expects to have it ready by June 2021 — unless the government advances its launch through emergency use authorisation, according to a top company official.

“If we get all the approvals in place, I think during Q2 of 2021, we should get the efficacy readout  from our phase-3 clinical trial — April, May, June, for example. That is for the full efficacy results,” Prasad said.

Covaxin, developed in collaboration with the Indian Council of Medical Research’s National Institute of Virology, is an inactivated vaccine that is expected to work by injecting the “killed version” of the Covid-19 virus into the body to develop an immune response.

The approval for Bharat Biotech to conduct phase-3 trials currently puts it behind front-runner Serum Institute of India, which is said to be in the process of recruiting and vaccinating participants for the third phase of testing for its candidate, Covishield.

The results of a vaccine’s efficacy show whether it has been able to reduce the number of cases in the inoculated group. “We are committed to doing all our phase-1, phase-2 and phase-3 clinical trials in its entirety, but I think the government may also be considering emergency use approval,” Prasad said.

He said, however, that the firm is not pushing for such an approval. “Our intent is to develop everything to its logical conclusion in terms of empirical evidence and data, and efficacy data and safety data. But there are discussions, I guess, within the government about that (emergency use approval),” he said.

The firm plans to enrol “25,000 to 26,000” participants across the country, including in Telangana, Tamil Nadu, Haryana, Maharashtra and Bihar, Prasad said. “This is what has been presented to the CDSCO (Central Drugs Standard Control Organisation) and DCGI (Drug Controller General of India), and they have accepted that,” he said.

While the number of testing centres may increase, the target is around 25 clinical trial sites, he said. “For the last two months, we have been trying to establish and develop these sites…across 12 to 14 states in India as of now…it’s well spread between north, south, east and west,” he said, adding that during the first two phases, Covaxin was provided to volunteers across 12 sites.

“There will be quite a few new sites and there will also be quite a few new states, because the site selection for phase-3 is completely different from a phase-1 or a phase-2. We are looking at, obviously, the capabilities and expertise of the site, but also at what’s happening in terms of Covid-19 disease in those respective areas…it’s a multifaceted approach to select a site,” said Prasad.

Other vaccine candidates in the fray are those of Zydus Cadila, which is close to completing phase-2 trials of ZyCov-D, and of Russia’s Gamaleya Research Institute, which will soon begin phase 2/3 trials of Sputnik V in collaboration with Dr Reddy’s.

Covaxin became the subject of controversy early in July, when ICMR Director General Dr Balram Bhargava wrote to principal investigators before early-stage human trials, suggesting that the government was looking at a launch date of August 15.

Officials later clarified that the letter, which urged investigators to “fast track” all approvals and ensure subject enrollment no later than July 7, was not aimed at launching the vaccine at the cost of safety and efficacy.

Trinamool Minister Likely To Be Volunteer For Covaxin Trail In Kolkata

New guidelines in UP, Bihar to curb Covid

Coronavirus India Live Updates: Infections rise to over 92.22 lakh out of which 86.42 lakh have recovered