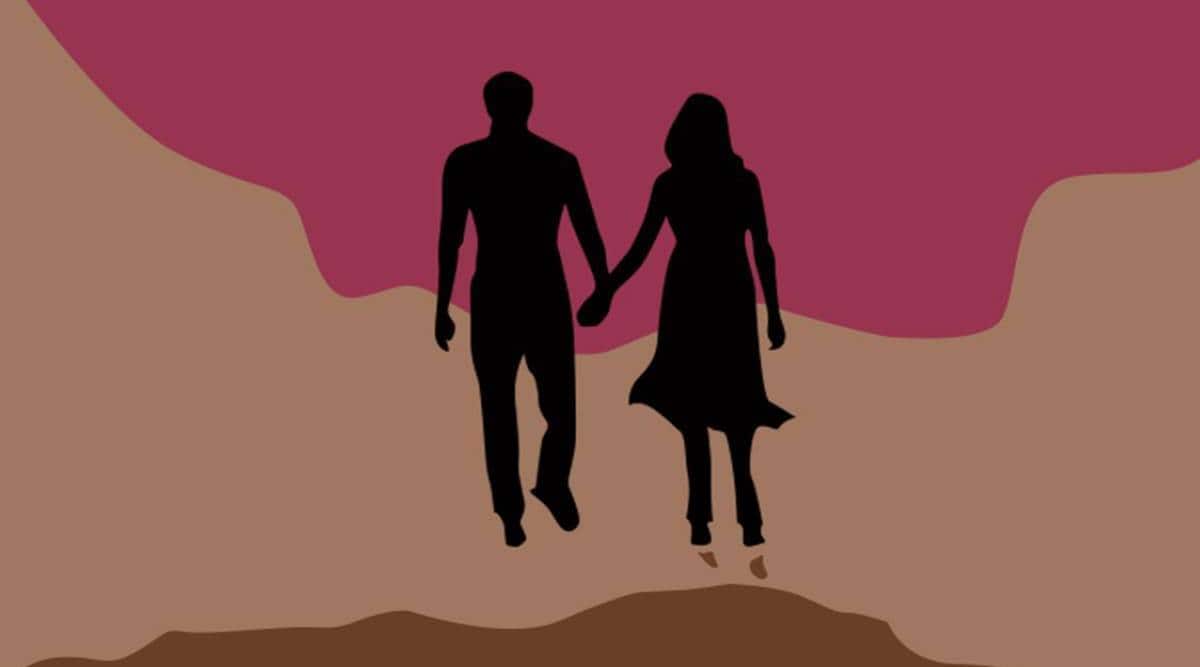 Given credence by the courts and police in some states, “love jihad” is seen as a strategy by Muslim fundamentalists to lure Hindu and Christian girls into their fold, thus swelling their numbers in an ongoing demographic war.

The creation of demographic anxieties is central to the Sangh Parivar’s politics. It finds reflection in a proposal by a number of BJP-ruled states — Madhya Pradesh, Haryana and Karnataka — to make a law against so-called “love jihad”. The UP government has passed an ordinance that provides for a jail term of up to five years for “forced conversions” in order to marry. “Love jihad” is an idea that crudely but effectively argues that Muslim men are waging jihad in India through love marriages. The young men apparently waging war through love — through the capture of innocent Hindu women — are also referred to as “love Romeos”. Given credence by the courts and police in some states, “love jihad” is seen as a strategy by Muslim fundamentalists to lure Hindu and Christian girls into their fold, thus swelling their numbers in an ongoing demographic war.

Ten years ago, the Hindu Janajagruti Samiti in Dakshina Kannada district of Karnataka claimed that 30,000 young women had been duped by “love Romeos” in the state. The Kerala High Court ordered an inquiry in 2010, while the Karnataka High Court, in the same year, stated that a case involving a 23-year-old woman who had converted to Islam to marry a Muslim man had “national ramifications”. Indeed, the Karnataka HC went egregiously further, ordering the woman be “restored” to her parents while the police investigated the case. On its part, the Kerala police found no evidence of “love jihad” and no organisation named Romeo Jihad that was executing this. The Karnataka police clarified that 404 girls were missing during the period and that they had been able to trace 332 of them. The majority were Hindu girls who had eloped to marry Hindu men, all of them breaking caste barriers to their marriages. Yet, the media and various sections of the Sangh Parivar, including the ABVP, have mounted a sustained campaign against this “grand Muslim conspiracy”. This is seen as one more manner in which “they”, Muslims, seek to outbreed “us”, Hindus, in our own country — a demographic argument that has evident political dividends.

More recently, we had the infamous Hadiya case, where parents of a 24-year-old homeopathy student in Kerala, with support from the police and the courts, attempted to prevent her marriage, despite her arguments that she had converted to Islam of her own free will and wanted to marry the man of her choice.

This discourse of demographic anxiety — of which the “love jihad” propaganda is a part — has a long and deceitful history. As early as 1909, U N Mukherji wrote Hindus: A Dying Race, which went on to influence many tracts and publications by the Hindu Mahasabha, the parent organisation of the RSS. The book went into many reprints. It had a special appeal to Hindu communalists of the time, who were anxious to create a monolithic Hindu community in the face of demands for separate representation from both Muslims and lower-castes. Whipping up anxiety about Muslims was one way to weld together hugely diverse, and often antagonistic, castes into one community, and erase structural divisions in caste society. Indeed, as historian P K Datta has noted in Carving Blocs: Communal Ideology in Early Twentieth Century Bengal (1999), “it (the book, A Dying Race) had a more direct resonance as Hindu communalism was now preoccupied with numbers… the possibility of low castes declassifying themselves as Hindus was a motivating anxiety”. Deeply riddled with inaccuracies, wild, baseless predictions of the future, the book nevertheless provided “demographic common-sense functioning as a trope for extinction”. It reinforced the fundamental belief that India is defined “culturally” as a Hindu nation, just as Muslim communalists would later go on to believe in the purity of an Islamic Pakistan. The communalists of both religions, Hindu and Muslim, by evoking demographic fears, neatly subscribed to the colonial definition of Indian society as comprised of two homogenous communities, Hindus and Muslims, eternally at war with each other. This is so blatantly false as to be laughable, but it had its takers.

There was yet another flame stoking these fears among Hindus resentful of social reform. Emblematic here was the tragic figure of the Hindu widow. Forbidden remarriage among the upper castes, she was at once responsible for the dying of the “Hindu race”, since she could not bear children, as well as an allurement for virile Muslim men, a danger within the sacred heart of the Hindu household, waiting to be profaned. Fitting neatly into this gendered anxiety was the communalisation of the issue of “abduction” of Hindu women. Indeed, this, too, was prominent in the profusion of rumours before the Gujarat carnage in 2002.

It is not just anxieties about inter-faith marriage that propels these ideas. More significant is the need to control women’s sexualities, lest they threaten patriarchy and caste endogamy by exercising choice in their marriages. Choice marriages in India comprise, sadly, less than four per cent of all marriages. But that is enough to trigger anxieties. What is utterly unacceptable to Hindutva ideologues is that young women might want to throw off shackles of caste patriarchy. That the anti-CAA protests brought out young women in hundreds of thousands on to the streets was not lost on them. As Kavita Krishnan has argued in her recent book Fearless Freedom, young women want to be free from violence, free to study, to reclaim public spaces, free to marry whom they want, or not marry at all. This is the stuff of nightmare for the Sangh Parivar, as it is to all the khap panchayats of India.

The writer is former professor at the Centre of Social Medicine and Community Health, Jawaharlal Nehru University, New Delhi

Konkona Sensharma didn’t have a matching blouse with her sari, here’s what she did

The case for Ajinkya Rahane