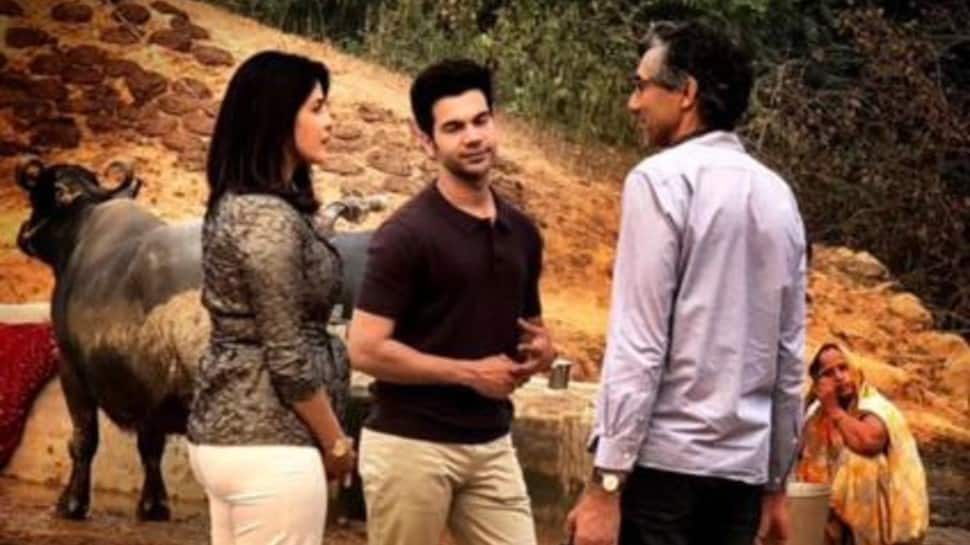 New Delhi: The Delhi High Court refused to grant any interim relief to Hollywood filmmaker John Hart Jr seeking to stay the release of the film ‘The White Tiger’ on Over The Top (OTT) platform Netflix.

In a hearing that took place late evening on Thursday, a single-judge bench of Justice C Hari Shankar asked defendants including the film producer and Netflix to keep detailed accounts of earnings from the film.

In case the plaintiffs succeeded later in their suits then it would be possible to re-compensate them, the court said. The court was hearing a suit filed by plaintiff Hart and Sonia Mudbhatkal, ANI reported.

Appearing for Hart, advocate Kapil Sankhla told the court that Hart had won the right to make a movie adaptation of the book “The White Tiger” in March 2009 and Mudbhatkal had contacted Hart to launch her production career with the book.

The plaintiffs have approached the court alleging that there was a breach of contract relating to copyright violations. However, the court noted that without going through documents, it cannot come at prima facie finding that defendants have infringed the copyright of plaintiffs.

It also said that it is not possible on the material of record to come to conclusion by producing or releasing the film that defendants have indulged in illegal copyright infringement.

The Delhi High Court said that it is, prima facie, inclined to agree with Senior Advocate Sandeep Sethi, who was appearing for one of the defendants, said that if the release of the film is stayed then it would result in irreparable consequences for the defendants.

Milind Soman and Ankita Konwar shower love on each other as they celebrate 7 years of togetherness | Hindi Movie News – Bollywood –...

The Girl on the Train Movie Review: Thrill is There, Feel is Not

1962 The War in The Hills Review: A Great Disservice to the War Narrative

Exclusive interview! Bhumi Pednekar on 6 years of ‘Dum Laga Ke Haisha’: It was a film that gave me a family; not all films...