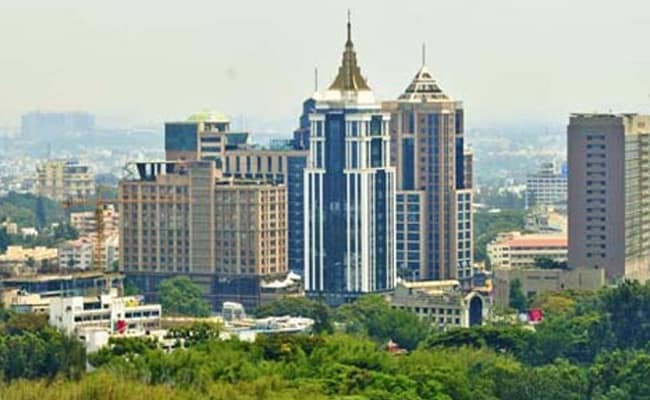 Bengaluru: Many said their windows rattled because of the “boom”. (File)

A loud sound alarmed residents of Bengaluru this afternoon and led to multiple tweets.

The sound, which many described as a loud “boom”, was heard around 12.30 pm in the Karnataka capital.

Karnataka | A loud sound heard in many parts of Bengaluru around 1215 hours today, details awaited

Last year, a “boom” heard in large parts of Bengaluru on May 20 turned out to be the sonic boom of a test aircraft.

The Indian Air Force test flight took off from the Bengaluru airport and flew in the allotted airspace well outside city limits, the Defence Ministry tweeted.

“… The sonic boom was probably heard while the aircraft was decelerating from supersonic to subsonic speed between 36,000 and 40000 feet altitude,” it said.

Today’s repeat had people wondering and soon, Twitter was flooded with theories and memes.

Windows rattled after a huge sound…what was it, one more Sonic Boom?#Bengaluruhttps://t.co/1eiY41O1Wq

. @cpronammametro#Blast sound heard in #Bengaluru across all areas…

That was loud ….boom sound …
Hopefully it was not my neighbor sneezing… 🤞🤞

Thought it is some sound in my road. After reading replies it seems to be heard all over Bengaluru https://t.co/mbMHEjNRwV

What is That Sound? #Bengaluru 😱

Many said their windows rattled because of the “boom”.

No one has reacted officially from the state Disaster Management department, Hindustan Aeronautics Limited or the police.