Dishevelled hair, biker jackets and knee guards are not something one normally associates with general managers of hotels. And yet, here they are ditching power dressing — sharp suits, ties, Oxfords — for biker chic as they ride down East Coast Road, to raise awareness about tourism.

“The travel and hospitality industry is badly hit due to the pandemic. When hotels opened last September, business was bad with a few hotels having only 10-15% occupancy. It was demotivating,” says Shafee Ahmed, general manager of E Hotel, adding, “We had to send out a loud and clear message informing our guests that hotels are safe.”

Rajesh Radhakrishnan, general manager at The Park, adds, “We had to create a buzz around hotels reopening.” The question was, how to get people to take notice. Bikes were the answer. That is how the first edition took place last year with 30 general managers riding up till Mamallapuram and back. This year the number swelled to 45. They were joined by those unaccustomed to the charms of two-wheel rides cheering on in cars. “The idea is to promote Chennai and its hotels, focussing on places to see,” says Radhakrishnan. 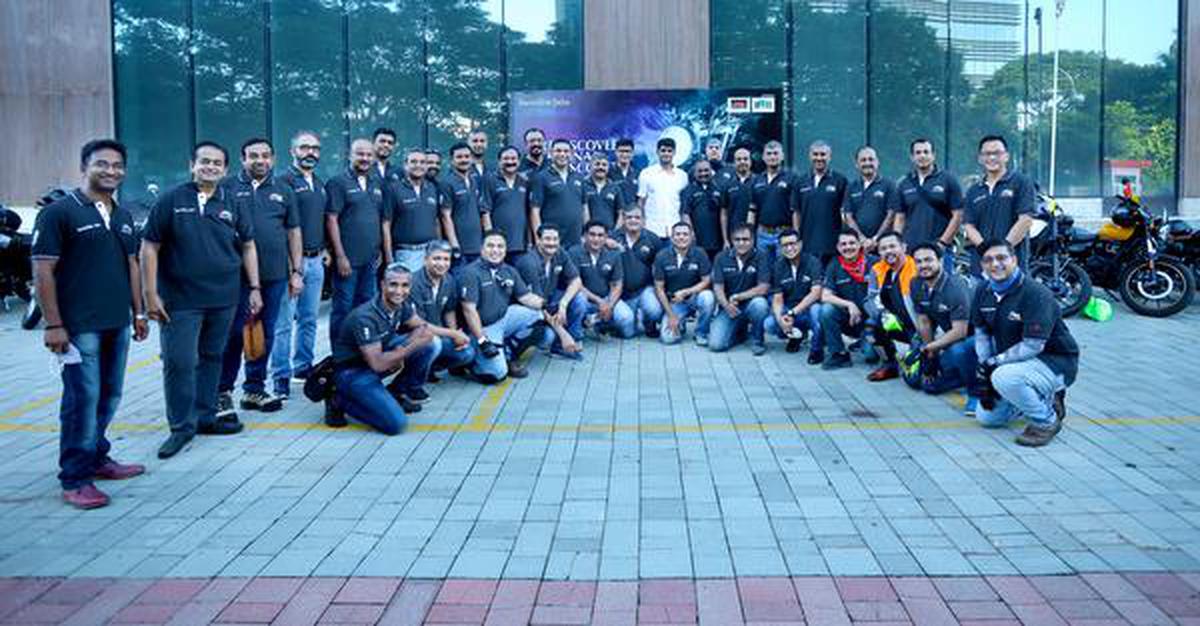 The bikers rode around 80 kilometres, up to Kovalam, stopping by Bay of Life, on the way, where surfing and other water sports were showcased. Showkat Jamal, who runs Bay of Life, took the bikers through a session where he explained wind pattern, waves, and spoke about beach clean-ups.

“We plan to make it an annual feature,” says Radhakrishnan. Is it a challenge to find new destinations every year? No, says Shabin Sarvotham, senior general manager, GRT Radisson Temple Bay. “There are a lot of hidden places in India,” he states, adding that he was in Udhagamandalam for over nine years and still has so much to explore. 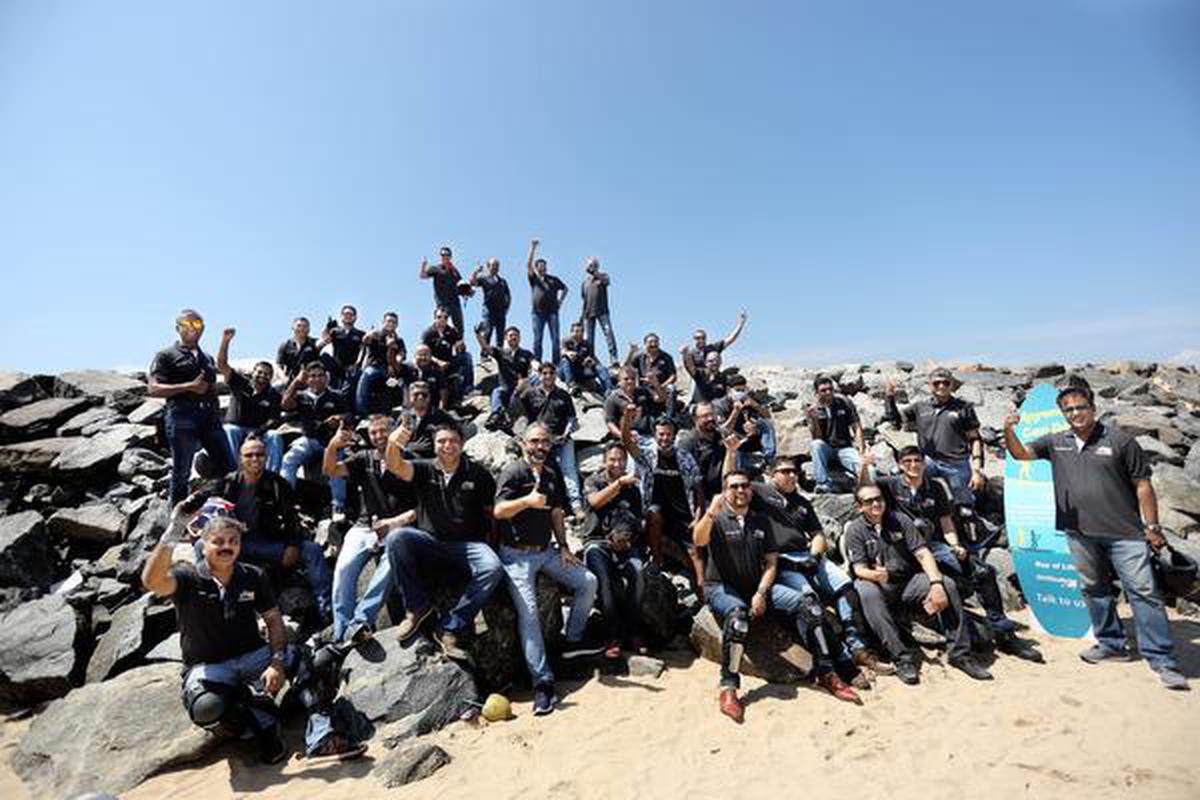 Sarvotham, Ahmed, Radhakrishnan and Sengupta (Vice President at Green Park) ride together almost every weekend. They recently rode to Pulicat, Vedanthangal, and Kolli Hills, the latter being the longest ride they have completed together. “It has 71 hair pin bends,” adds Radhakrishnan, a tinge of excitement in his voice. “It is around 400 kilometres from Chennai but we went through villages so it was longer, almost 500 kilometres,” says Shabin. After 14 hour work-days from Monday to Saturday, Shabin says riding on Sundays is de-stressing, even if it means being out and about by 5.30 am. He adds, “On our rides we don’t discuss hotels or business.”

Only Double-Vaccinated To Get Chennai Train Tickets From Monday

As we enter 2022, India’s oldest hotel company is updating its legacy

Meet the 79-year-old from Chennai who followed her passion a decade ago, and now makes your in-flight biryani