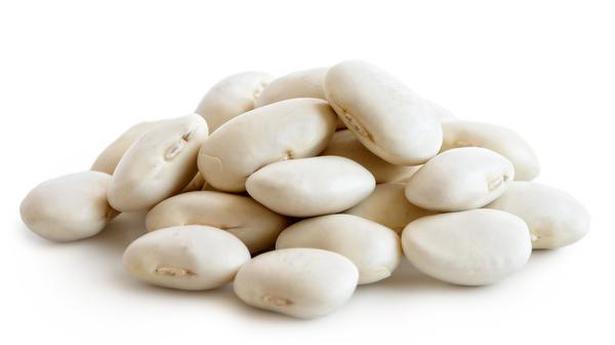 Fried, roasted, milked or boiled, jackfruit seeds are being used extensively in fusion dishes in Indian restaurants and cafes

Jackfruit seeds as chakhna (spicy, fried finger food) is a good idea, says Odisha-based chef Rachit Kirteeman . He has seen the seeds being enjoyed as a spicy fried dish. Rachit says, “In Koraput and Keonjhar districts of Odisha, the seeds are also dried and ground into a flour, which is used to make steamed cakes called pitha; it reportedly has medicinal values. In my house, we make panasa manji bora using seeds; boiled seeds are made into a paste with turmeric,chilli and cumin powder and then deep fried as small dumplings.”

Rachit is positive that most modern recipes with jackfruit seeds are inspired from traditional ones.

Using jackfruit seed in well known dishes doesn’t alter the dish drastically. For instance in falafel the texture remains almost the same when a paste of the seeds is used in it The neutral taste of the seeds also blends beautifully with a lot of other flavours.

The fine texture of the paste inspired Delhi-based chef Radhika Khandelwal of Fig & Maple to make hummus out of the jackfruit seeds. When steamed and boiled, the seeds soften to make a paste that is as smooth as that obtained by mashing chickpeas.

Popular nutritionist and dietician Rujuta Diwekar calls the seeds ‘The true Indian superfood.’ In an Instagram post she called the seeds versatile as that are easy to boil, roast or ‘cooked like a curry to go with rice’.

About the nutritional benefits, she added, “They contain polyphenols that give you ageless skin, zinc and other micro minerals that help boost fertility and hormonal health. Fibre, riboflavin and rich Vitamin B profile that both reduce and regulate high blood pressure, improve blood sugar control and reduce gut inflammation.” 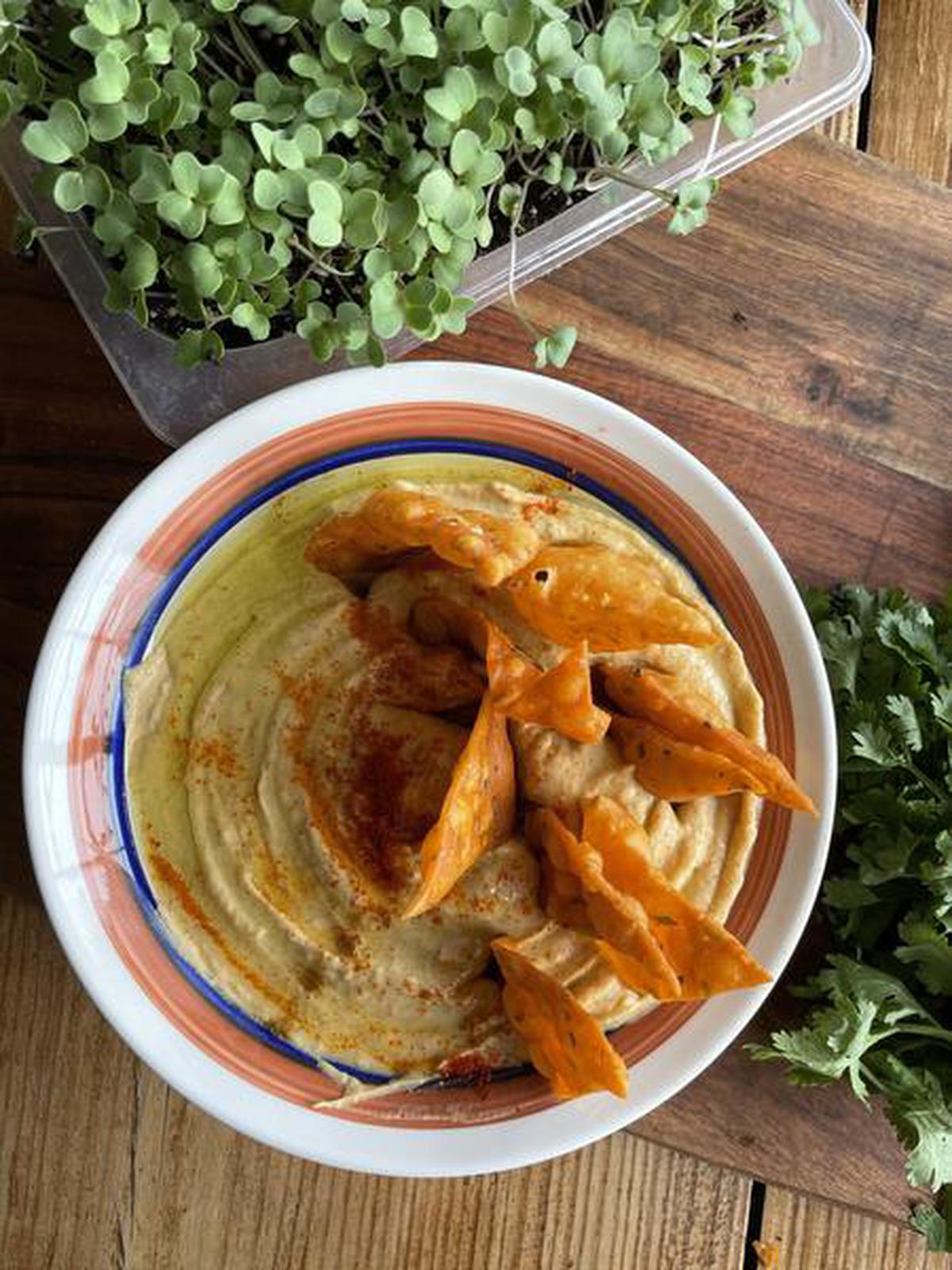 Read More | The humble jackfruit gets its due, re-imagined in modern and more contemporary ways

Bengaluru-based food-blogger Pavithra M Adiga (@pavithra_dicencook) is also of the opinion that all modern recipes for jackfruit seed have its origin in traditional recipes. For example, her jackfruit seed cracker is a healthy alternative to the Kannadiga Nippattu (a deep fried disc-shaped snack made with rice flour).

Pavitra says “I have replaced rice flour with jackfruit seeds flour, added jowar and wheat flour and baked them instead of frying. To make the jackfruit seed flour, I first sun dried the seeds with the peel on, then roasted it on the stove to dehydrate it completely, then ground it into flour.”