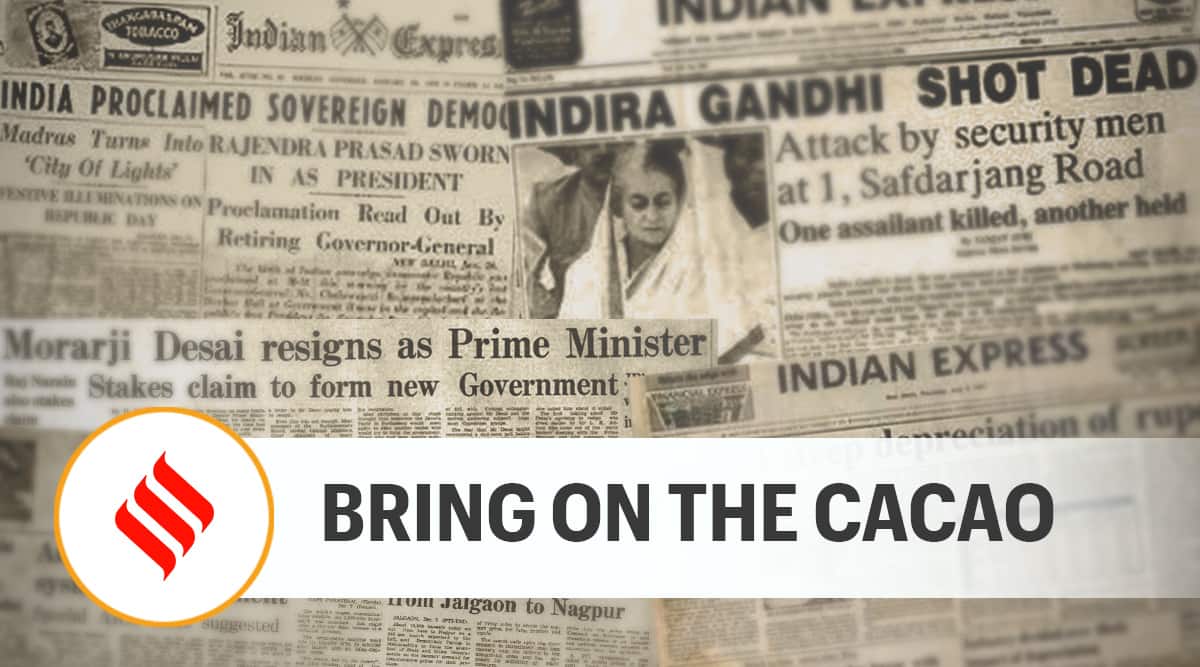 Over five hundred years ago, Mesoamericans considered chocolate valuable enough to use it as currency. Goods were exchanged for a hot chocolate drink and dried cacao beans could be used to pay tributes (taxes). In 21st century Hong Kong’s prisons, though, chocolate is seen as being able to purchase something far more potent — support for pro-democracy activists. According to security officials, dissenters who were arrested after a controversial security law was imposed in 2020 by Beijing won’t be allowed chocolates, for fear that they could be used to “solicit followers” and undermine the government of the special administrative zone.

Does chocolate really have such power over people? In the 16th century, Spanish explorer Hernando Cortes described it as “a bitter drink for pigs”, but once sweetened, chocolate quickly conquered European tastebuds. With the creation of solid bars in the 19th century, it became the world’s favourite indulgence. There have been critics, of course, including nutritionists and parents worried about childhood obesity and poor dental health, but those concerns have more to do with the sugar content in modern chocolate products. Recent studies have in fact indicated that dark chocolate, especially when unsweetened, may have great physical and mental health benefits.

While chocolate does have its dark side — notably the use of child labour and slavery in the industry — influencing the minds of people is not among its qualities. Because if it were that easy to exercise mind control, governments around the world wouldn’t scramble about pinning the blame for discontent on the oddest of things, from skinny jeans (North Korea) to critical race theory (certain US states) and depiction of time travel in films (China). Hong Kong’s attempt to scapegoat chocolate only highlights the absurdity of its own action.

This editorial first appeared in the print edition on September 17, 2021 under the title ‘Bring on the cacao’.

Bangladesh’s challenge is to restore confidence among minorities

How India met the Covid challenge

Harish Rawat: ‘For Congmen, no difference between president, interim president. We have confidence in Soniaji’

Gandhi and Savarkar shared goal of independence, differed on means