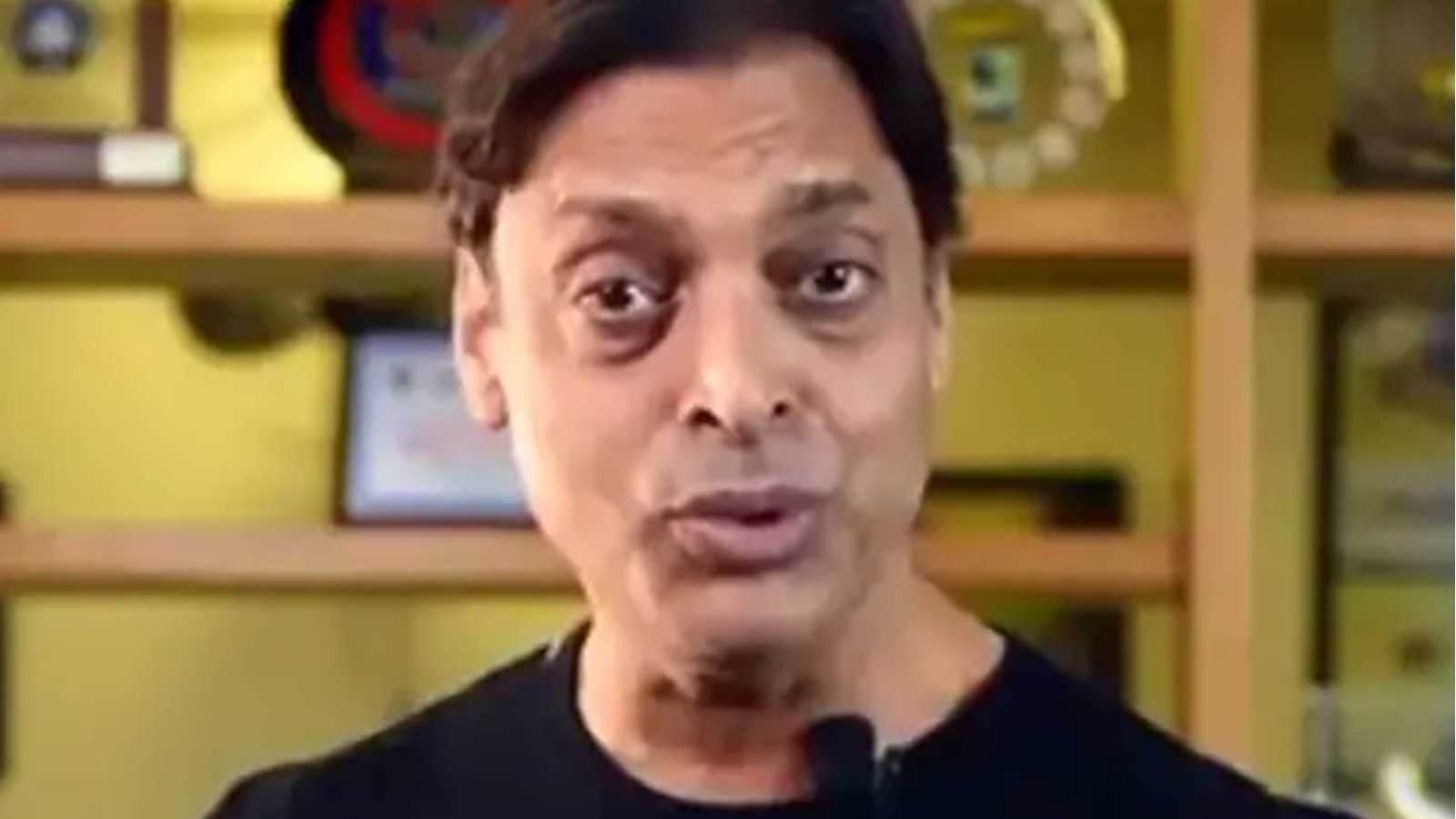 Former Pakistan fast bowler Shoaib Akhtar has come down heavily on New Zealand Cricket for calling off their tour to Pakistan. Citing a security threat, the New Zealand cricket team on Friday abandoned its ongoing tour of Pakistan.

It comes a few hours before the start of the first ODI in Rawalpindi, Pakistan. Even though Pakistan Cricket Board (PCB) asserted that there was no security threat, the New Zealand Cricket chief executive David White stated that “player safety is paramount” and hence they were calling off the tour.

Angered over the decision of Black Caps calling off their tour to Pakistan, Akhtar accused New Zealand of killing Pakistan cricket. He gave his reaction to this fast-paced development in a tweet with two angry emojis.

It was going to be New Zealand’s first international cricket series on Pakistani soil in 18 years. It was called off after the visiting side stayed inside their hotel rooms and did not come to the stadium citing security concerns.

On a HOAX threat you have called-off the tour despite all assurances!! @BLACKCAPS do you understand the IMPACT of your decision?— Shahid Afridi (@SAfridiOfficial) September 17, 2021

PCB alleged that New Zealand had “unilaterally” made the decision to call off their tour to Pakistan. It said that the security officials with the NZ team have been satisfied with security arrangements made by the Pakistan government throughout their stay here.

Earlier today, the New Zealand cricket board informed us that they had been alerted to some security alert and have unilaterally decided to postpone the series.PCB and Govt of Pakistan made fool proof security arrangements for all visiting teams. 1/4

In another tweet, PCB said that it is “willing to continue the scheduled matches”.

PCB is willing to continue the scheduled matches. However, cricket lovers in Pakistan and around the world will be disappointed by this last minute withdrawal. 4/4— Pakistan Cricket (@TheRealPCB) September 17, 2021

Extremely disappointed on the abrupt postponement of the series, which could have brought the smiles back for millions of Pakistan Cricket Fans. I’ve full trust in the capabilities and credibility of our security agencies. They are our pride and always will be! Pakistan Zindabad!— Babar Azam (@babarazam258) September 17, 2021

Crazy day it has been! Feel so sorry for the fans and our players. Walking out of the tour by taking a unilateral approach on a security threat is very frustrating. Especially when it’s not shared!! Which world is NZ living in??NZ will hear us at ICC.— Ramiz Raja (@iramizraja) September 17, 2021

In a tweet, New Zealand Cricket (NZC) announced that now, arrangements are being made for the team’s departure. NZC did not provide any details of the security threat to the media.

The BLACKCAPS are abandoning their tour of Pakistan following a New Zealand government security alert.Arrangements are now being made for the team’s departure.

Get all the IPL news and Cricket Score here

Pakistan talks about peace but glorifies terrorists like Laden as martyrs: India at UN

Pakistani Couple Says No To Cars, Takes A Ride In JCB Instead. Viral Video Inside.