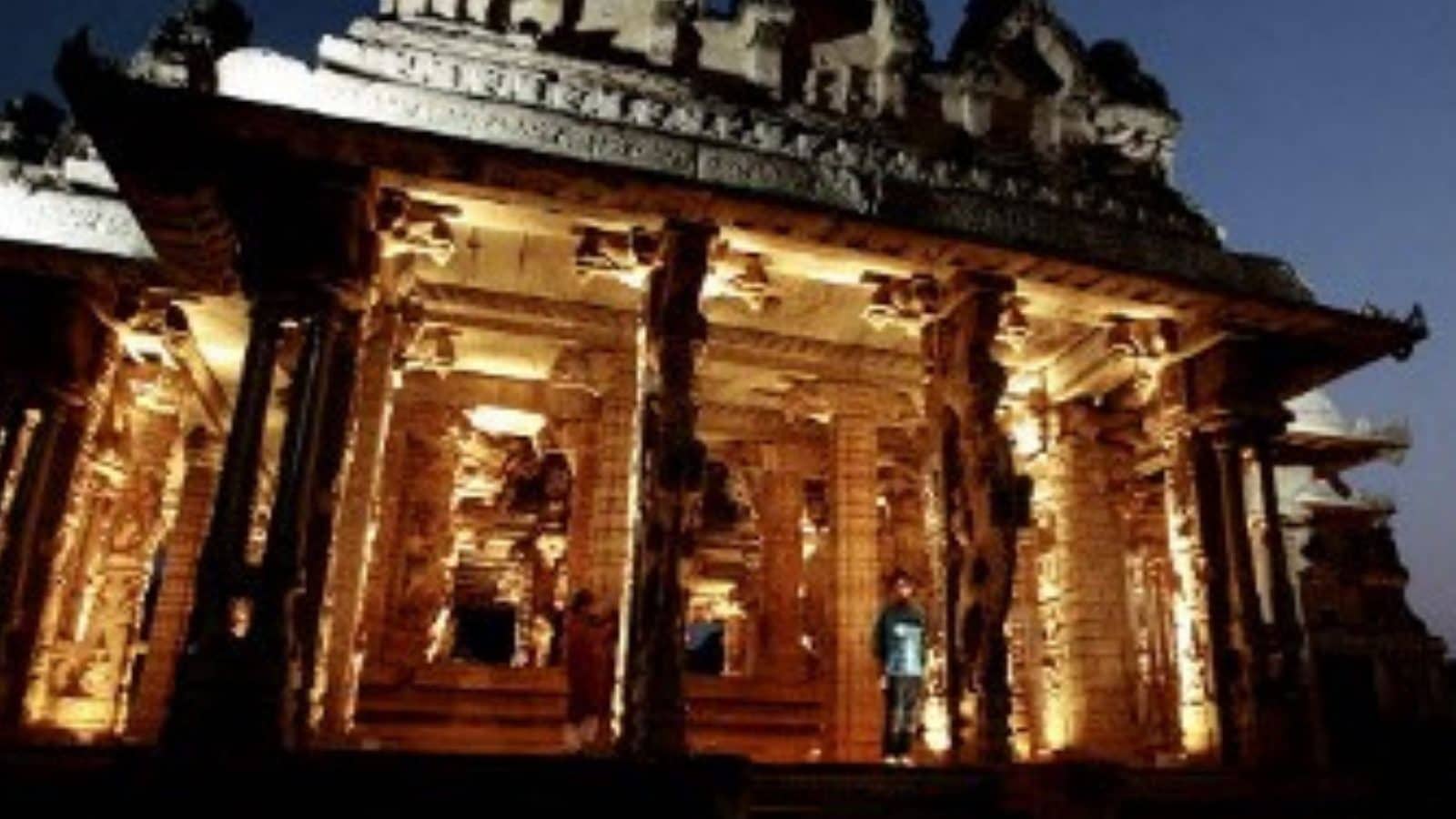 Karnataka’s 31st district Vijayanagara, named after the Vijayanagara empire of Raja Krishna Devaraya, officially came into being on Saturday. Carved out of mine rich Ballari district, Vijayanagara will have Hospet, Harapanahalli, Kudligi, Hoovina Hadagali, Hagaribommanahalli and Kotturu Taluks. Hospet will be its administrative capital.

The district is already a major tourist destination as all the important sites of the Vijayanagara dynasty are located here. A colourful event with a grand fire works display marked the formation of the new district.

Releasing the Government Order announcing the formation of the new district, Chief Minister Basavaraj Bommai said the Vijayanagara empire was not formed in a day, but was the outcome of the efforts of Hakka (also known as Harihara Raya) and Bukka Raya, Tungabhadra River and the blessings of saint Vidyaranya. “After many efforts, this new district too has been formed with the blessings of former Chief Minister B S Yediyurappa,” he said.

The Chief Minister lauded Tourism Minister Anand Singh for his struggle to form the new district. He also expressed the hope that the formation of the district will mark a new era of art, music, literature and culture, for which the erstwhile Vijayanagara was famous for.

The Chief Minister hoped that the archaeological sites would now be well protected. He also assured financial support to the new district. Bommai laid the foundation for 56 various public works in the newly formed district on the occasion.

Yediyurappa and ministers Anand Singh, Govind Karjol, Munirathna and B Sriramulu were present.

The beauty of brick cladding

Thangka print on your jacket: a look at indie brand Saundh’s festive line