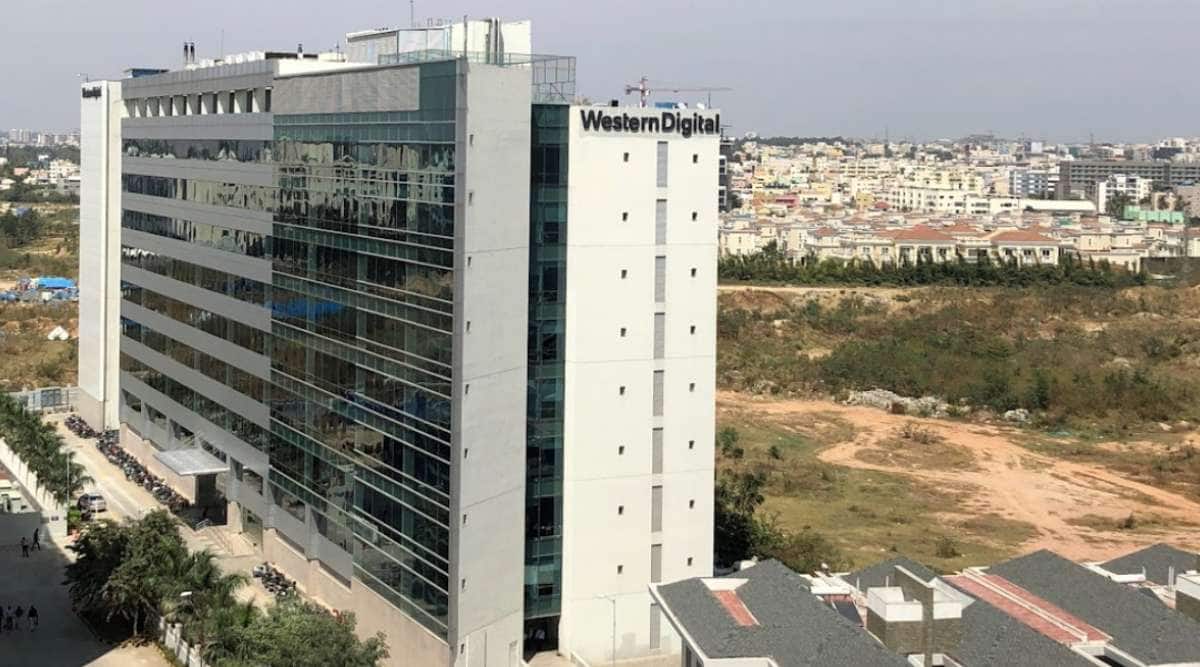 A recent KPMG report slates Bengaluru to be one of the top ten tech innovation hubs in the world in the next four years, placing it just below cities like Beijing, London, Shanghai and Tokyo. However, for Supria Dhanda, Vice President and Country Manager for India, Western Digital, the city has always been a talent hotspot.

“Apart from talent and opportunities, Bengaluru is recognised for its engineering R&D incubators and accelerators, which assist tech start-ups at every stage of their development. Many multinational firms have been seamlessly functioning in the city with their well-structured infrastructure, resource machinery, and bright innovative minds,” Dhanda explains.

Western Digital’s own R&D center in Bengaluru has “played a critical role in leading technological advancements” over the years with the company recording a vast number of invention disclosure submissions, patents and trade secrets.

Dhanda also adds that many new graduates file patents within the first year of joining the company. Products developed out of the brand’s Indian R&D center include ‘the world’s fastest’ 1TB MicroSD card and the brand’s Black 3D NVMe SSD storage. Dhanda believes this is driven by a multitude of factors.

“Access to premier educational institutions, conducive government policies, accelerators and incubator programs and startups that leverage the well-connected ecosystem drive sustainable innovation” in Bengaluru, Dhanda adds. This is further catalysed by investments from both the public and private sector.

“The development of technological competence and a skilled workforce has contributed to a strong concentration of R&D centers, boosting employment and growth. The recently announced ER&D Policy leads this wave of innovation building a thriving ecosystem of innovation and tech prowess.”

Dhanda says the road to being a global player in technology and innovation is challenging, and it is not without fierce competition. (Image Source: Western Digital)

These include reimbursement of up to 50 per cent rent up to Rs 2 crore or Rs 1,666 per employee, recruitment assistance of Rs 20 lakh and other benefits. Further subsidies may also be in the picture if an R&D centre provides more than 3,000 jobs or an investment upwards of Rs 250 crore.

Above all, it is the “interaction between Industry, Academia and Government, with a focus to develop centres of excellence” is what will continue to accelerate the innovation in Bengaluru, positioning the city as a key centre of further growth, Dhanda explains.

Dhanda says the road to being a global player in technology and innovation is challenging, and it is not without fierce competition, but India is well on its way to becoming a serious contender and I am positive we are positioned well to win. She adds that it is “innovation and technological changes” that will drive future progress.

Today’s skills may not be relevant in the near future and Dhanda believes the key to overcoming an unanticipated crisis is fostering an innovative ecosystem from the ground up.

The onus of utilising tech talents and helping them in expanding their horizon is on the leaders leading them, who must collaborate actively on long term research initiatives and inspire a culture of being curious and experimenting, Dhanda explains. “Whilst each country comes with its own set of strengths, what we must focus on is a synergistic, collaborative and competitive approach to coming together on Industry 4.0.”