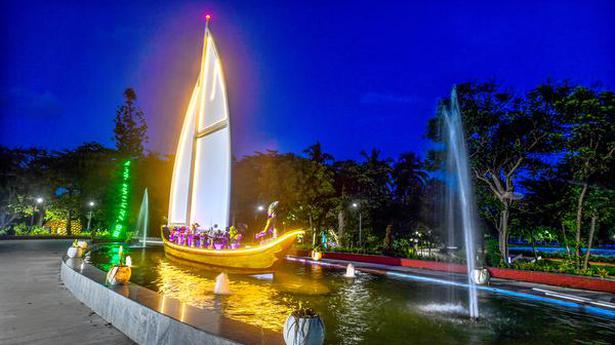 National-level skating rinks, a dedicated BMX cycling track, badminton and tennis courts, plantations of native species, a dedicated space for yoga and Nature trails are among the highlights of the newly renovated VMRDA (Visakhapatnam Metropolitan Region Development Authority) Park. Spread across 33 acres, the much-awaited renovation project was completed at the cost of about ₹33 crores and is finally ready for inauguration on Saturday by the Andhra Pradesh Chief Minister, YS Jagan Mohan Reddy.

The park’s facilities cater to all age groups, and features like wide-sealed pathways (for wheelchairs) provide greater access to individuals with physical disabilities.

“The park is divided into three zones. Each zone has a distinct feature,” says K Avinash, project in-charge. At Zone 1, the two national-level skating rinks and the 570-metre-long BMX cycling track are the main highlights. Zone 2 has a dedicated yoga kendra and yoga circle with acupressure walkway. “These are paths designed to massage and stimulate acupressure points on the soles of the feet,” adds Avinash. This Zone has a wide entrance of 100 feet to accommodate a bigger gathering and earmarked parking spaces. 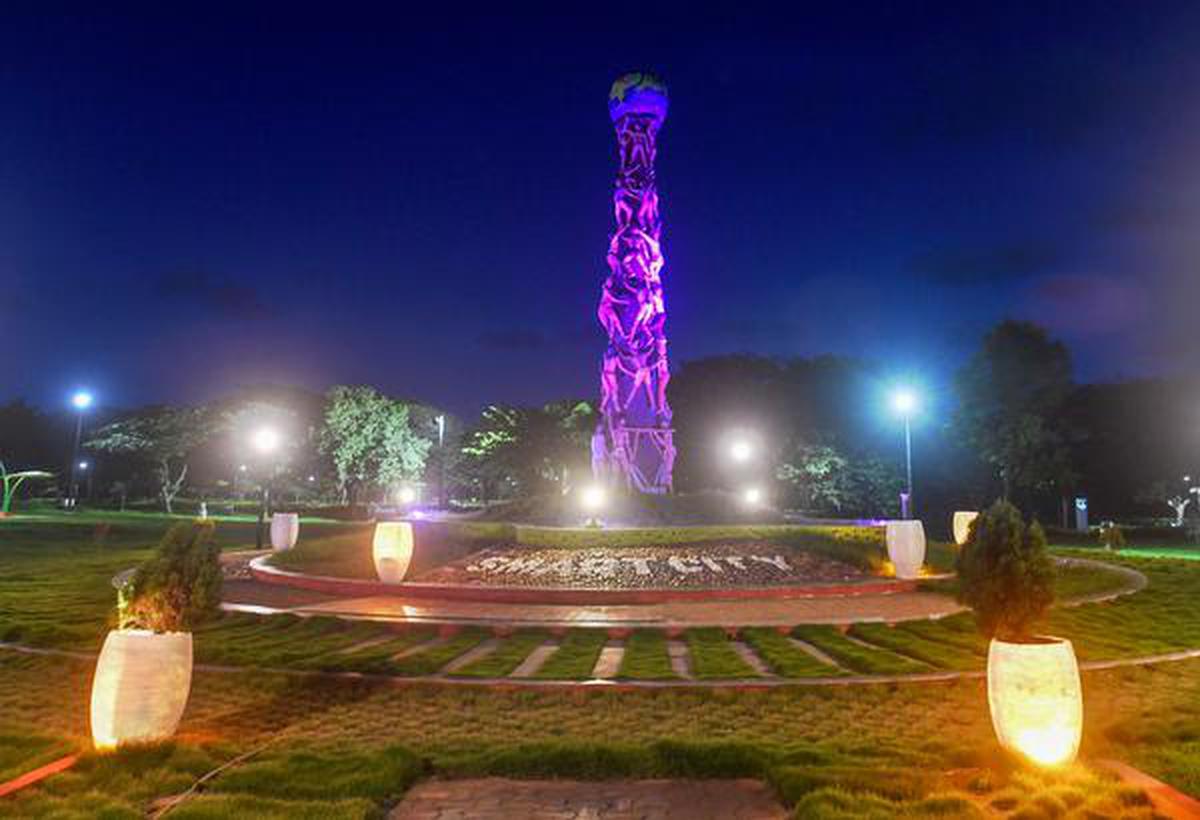 At Zone 3, the major draws are the basketball ground, two badminton courts, a lawn tennis court as well as a well-equipped children’s play area. “We have given a visual lift to some points at the park for creating a pleasant ambience, like the elevated boat with fountains at the centre,” says Avinash. All the Zones have well-lit Nature trails with landscaping.

Though the park is under the supervision of VMRDA, the GVMC (Greater Visakhapatnam Municipal Corporation) is carrying out the project as part of the Smart City initiative.

Spots such as the Buddha and Krishna view points, and walls with large murals of tribal folk art make for interesting selfie points.