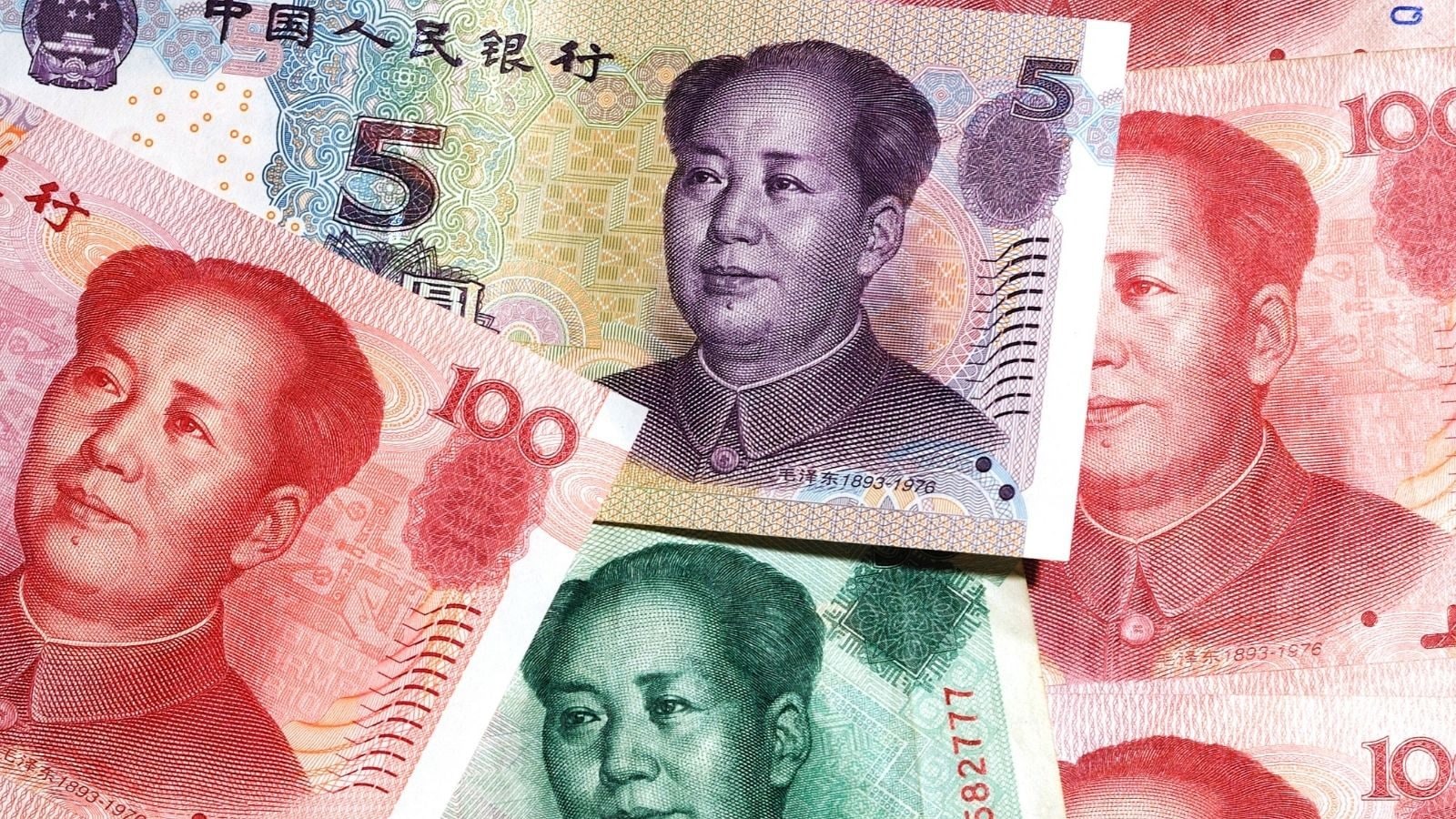 In the viral image, the man can be seen packing numerous bags packed with CNY 100 banknotes into a vehicle.

The bank said that it had only asked the millionaire to wear a mask as part of their Covid-19 safety protocol.

A Chinese millionaire, known as Sunwear, allegedly decided to withdraw his money from a bank account simply because a security officer requested the him to wear a mask, reported Ladbible. This strange incident occurred at the Bank of Shanghai on Hongmei Road in Shanghai. The millionaire uses the name Sunwear on the social networking site Weibo and posted about the incident on the same on Saturday. The post went viral gaining the millionaire some more followers. He now has a following of 1.7 million on the microblogging site. In the post, he stated that he was extremely dissatisfied with the service he experienced at the bank, without specifying what they did to wrong him. He wrote, “Because of this attitude I can only remove all the money and deposit it in other banks.” He further stated that owing to withdrawal restrictions, he only took out CNY 5 million (Rs 5.7 crores). He said he intends to return every day until his riches are withdrawn. On the first day after the millionaire opted to withdraw his cash, the employees had to manually count the big amount, and they will have to do so every day until all the amount is withdrawn. He said that it took two bank employees two hours to arrange his massive withdrawal using a single currency counter. “It was necessary to request that they count the cash, in case it was not enough,” he adds in his post.

In the viral image, the man can be seen packing numerous bags packed with CNY 100 banknotes into a vehicle. Staff was photographed handing the irritated millionaire the sum of 5.7 crores. In response to the whole fiasco, the bank stated that its security employees had just asked the guy to wear a face mask and had not breached any customer service criteria.

“The client’s (complaint suggested) that he had higher expectations of financial services,” a spokesman from Bank of Shanghai told The Paper, Sixth Tone’s sister publication. They also reaffirmed their conviction that the entire incident occurred because the security officer had requested that he shield his face as part of their coronavirus safety protocol.

However, it’s unknown if the man reappeared to withdraw the balance of his money in cash, as he had threatened.