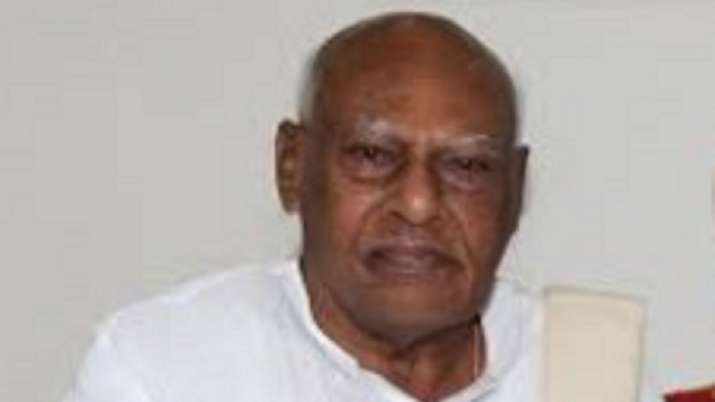 Former Chief Minister of the unified State of Andhra Pradesh, and former Governor of Tamil Nadu K Rosaiah passed away on Saturday morning, after a brief illness. Rosaiah was shifted to a private hospital early morning today after he was unwell, where doctors declared him as brought dead.

UGC-NET, IIFT Exam Deferred In Some Centres Amidst Threat Of Cyclone ‘Jawad’