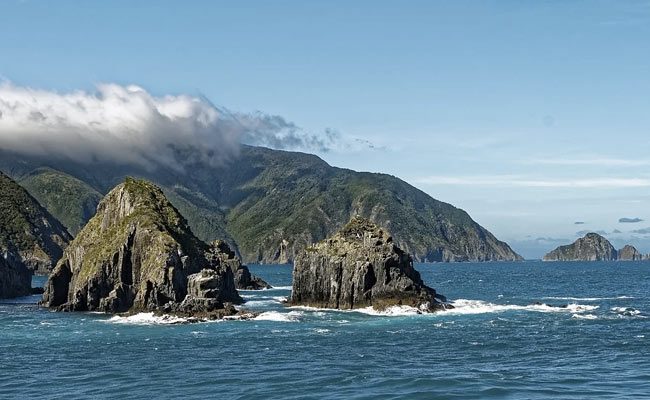 Cook Islands, with around 17,000 people, has one of the highest vaccination rates. (Representational)

The Cook Islands on Saturday recorded its first case of Covid-19 since the pandemic began, as the South Pacific country edges toward reopening its borders to tourists.

The nation of around 17,000 people has one of the highest vaccination rates globally, with 96 percent of the eligible population double-dosed.

The virus was detected in a 10-year-old boy quarantining after arriving on a repatriation flight with his family on Thursday, Prime Minister Mark Brown said in a statement. The boy was believed to have flown in from New Zealand.

“We have been preparing ourselves for the time we reopen our borders. Our testing regimes have shown the value of that preparation by catching this case at the border,” Brown said.

The island nation, which shut itself off from the world when the pandemic hit, has announced plans to resume quarantine-free travel with New Zealand on January 14.

A short-lived travel bubble with New Zealand was paused earlier this year when an outbreak of the virus emerged in Auckland.