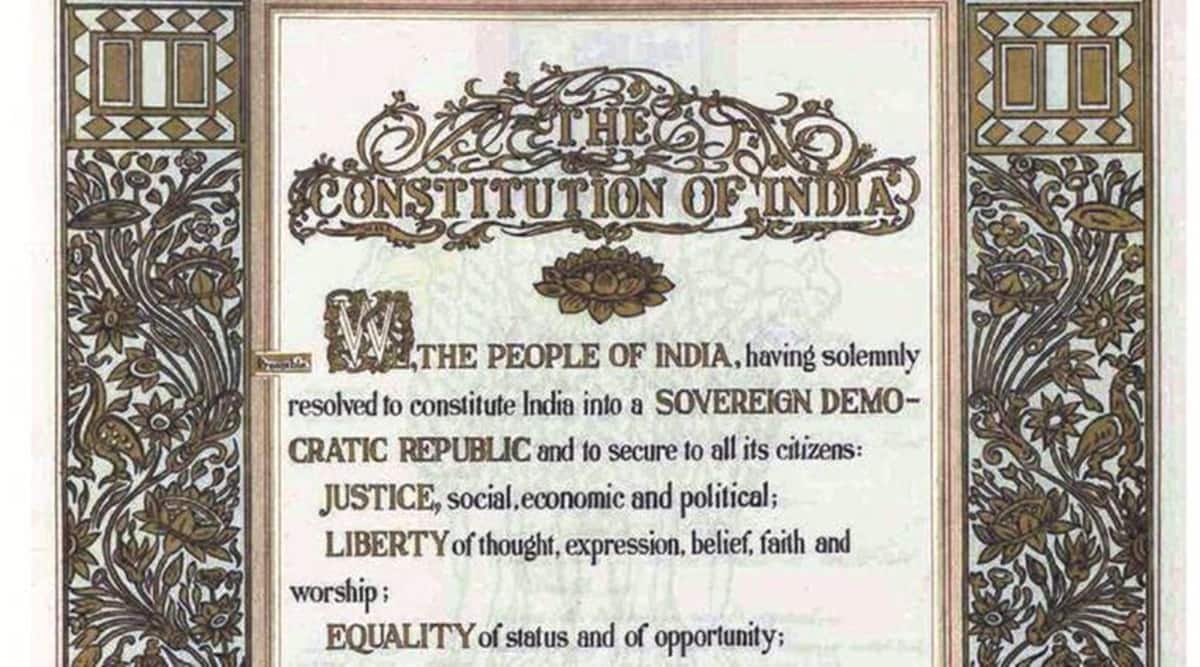 Amid protests by Opposition MPs, Rajya Sabha Deputy Chairman Harivansh Narayan Singh on Friday reserved his decision to allow the introduction of a private member’s Bill to amend the Preamble to the Constitution.

BJP Member from Kerala K J Alphons moved the motion to introduce the Constitution (Amendment) Bill, 2021 in the Upper House that would amend the Preamble. While the Deputy Chairman initially allowed the introduction, RJD Member Manoj Jha opposed the move and other MPs joined the protest.

“Amendment to the Preamble is an attack on the very edifice of the Constitution,” Jha said.

Rajya Sabha saw 30 private member’s Bills introduced in over an hour. BJP MP Dr Kirodi Lal Meena introduced a Bill to set up a committee in preparation for Uniform Civil Code and its implementation.

Anirban Lahiri opens with 69 as Cantlay leads in California

UPA has much to answer for in Devas-Antrix. But Govt should take on board international rulings